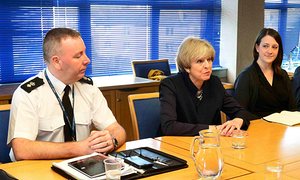 On 27 March 2017, the UK prime minister announced that, in October 2017, there is to be a major terror drill in Scotland.

Theresa May made the announcement during a visit to Police Scotland, which will act as the lead force throughout the exercise.

The exercise will involve police, security officers, the military, and UK government and Scottish government departments.

The exercise will  involve Scotland and also areas in the north of England. 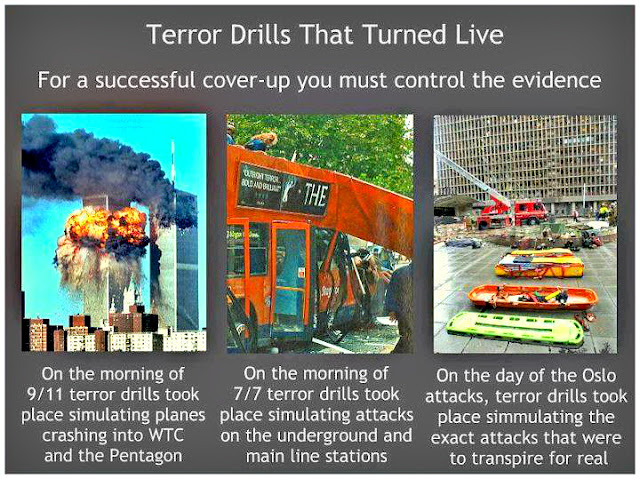 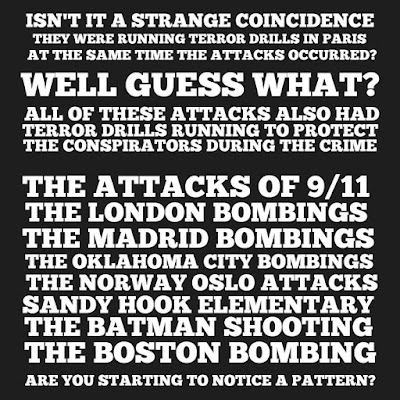 On Pacific Quay in Glasgow - the new BBC Scotland building "is next door to the MI5 building."