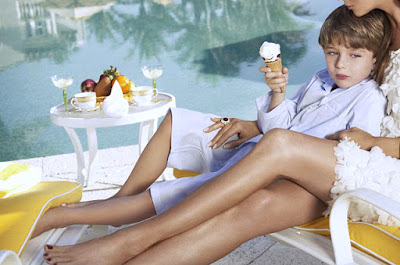 Barron Trump. Now just SIX men have as much wealth as half the world's population.

Both Hillary Clinton and Donald Trump are conservatives. 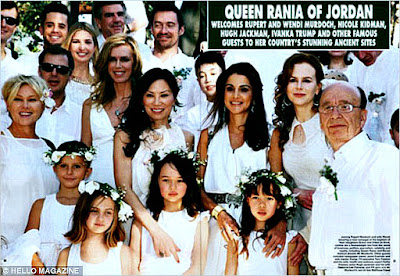 
In the 17th century, the conservatives in the UK wanted to conserve the idea that the King ruled by divine right.

American conservatives want to conserve Judeo-Christian values, and tend to give unwavering support to Israel. 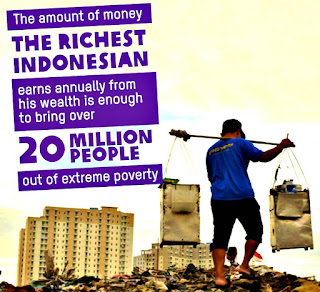 Conservatives tend to ignore some of the teachings of Jesus.

"We are all brothers."

"Turn the other cheek."

"If you want to be perfect, go and sell what you have, and give to the poor, and you will have treasure in heaven." 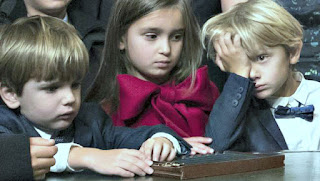 On the other hand, conservatives love the Old Testament.

Some Trump supporters are in favour of White Nationalism.

Trump supporter Milo Yiannopoulos appears to be in favour of the old idea of keeping women in their place. 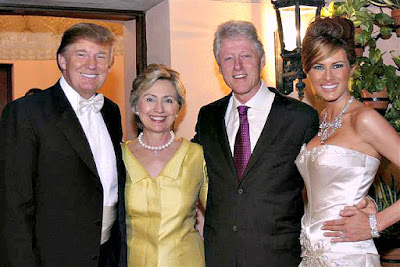 Secretly working together to promote conservatism.


Oct 10, 2015 - Let's not forget Conservative Member of Parliament Harvey Proctor who was arrested after a young lad was found near naked and screaming ...


Oct 23, 2015 - Some years ago, a child sex abuse scandal threatened to bring down the UK'sConservative government, according to recently released ...


Apr 25, 2007 - He claimed that gay men had in effect run the Conservative Party in London, whether as officials, councillors or volunteers. UK Politics" ...
Posted by Anon at 00:19