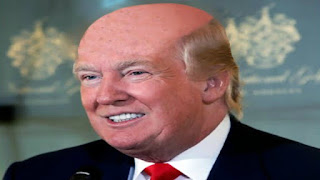 What's the truth about Trump, Ford and Mexico?

"Ford will still move production of the Focus away from its plant in Wayne, Michigan to an existing plant in Hermosillo, Mexico." 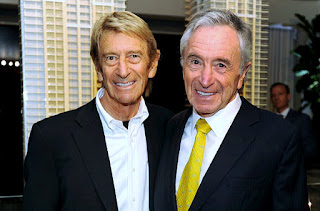 The financial holdings of the Trump Brothers, Eddie and Jules, have included the Manhattan branch of the Elite Modeling agency.

The Trump Brothers have built an empire based on luxury real estate development.

In 2011, the brothers Eddie and Jules Trump set up the Trump Foundation which has given large sums to Israel.

The foundation's chairman in Israel is Eddy Shalev, a founder and managing partner of the venture-capital fund Genesis Partners. 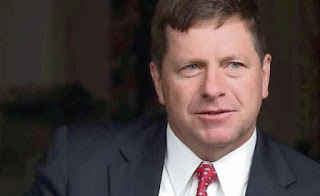 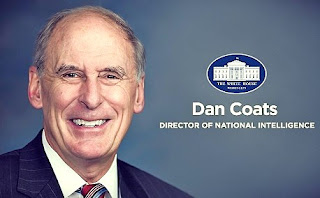 Coats will oversee the FBI and 16 other intelligence agencies, including the CIA, NSA (National Security Agency) and the DEA (Drug Enforcement Administration).

As ambassador during the lead-up to the Iraq war, he pressured the German government not to oppose the war, threatening worsened US relations with Germany. [20]

In 2007, Coats served as co-chairman of a team of lobbyists for Cooper Industries, a Texas corporation that moved its principal place of business to Bermuda, where it would not be liable for U.S. taxes. 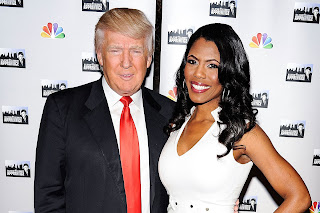 Former reality star Omarosa Manigault  will be Trump's director for communication at the Office of Public Liaison.

She will also serve as an assistant to Donald Trump.