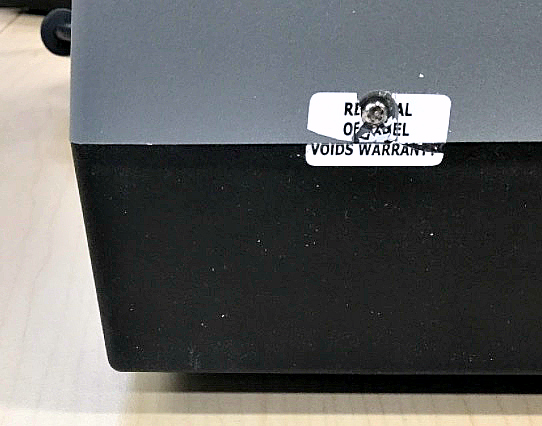 The Guardian reports that Michigan's count by county is already experiencing problems and discrepancies with broken polling machines and numbers that don't match ballot numbers.

One-third of the precincts in Wayne County, Michigan, are said to be affected, and 'more than one-half' of Detroit’s precincts are in question.

These are precints where the Democrats would expect to win.