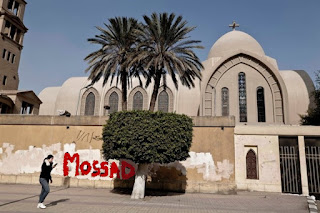 Egypt is said to have been considering military intervention in Syria, to help Assad.


So, Israel wants to punish Egypt.

On 11 December 2016, a bomb blast at Cairo's Coptic cathedral killed at least 25 people.

Hundreds of Muslim and Coptic protesters gathered at the cathedral, chanting against the attack on the church in a show of both anger and unity.


On 9 December 2016, two roadside bombs - one in Cairo and one north of Cairo - killed six policemen and wounded six others.

Israel and Mossad have a long history of bombing Egypt.

The Lavon Affair was an Israeli covert operation in Egypt, known as Operation Susannah, in which Israeli military intelligence planted bombs in Egyptian, American and British-owned targets in Egypt in the summer of 1954 in the hopes that "the Muslim Brotherhood, the Communists, 'unspecified malcontents' or 'local nationalists'" would be blamed.[1]

It became known as the Lavon Affair after the Israeli defense minister Pinhas Lavon, who was forced to resign because of the incident. Israel admitted responsibility in 2005 when Israeli President Moshe Katzavhonored the nine Egyptian Jewish agents who were involved.[2]

Greater Israel is to include Egypt's Sinai 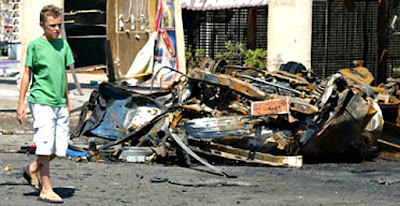 Israel and Mossad have a long history of attacking innocent people in Egypt.

According to Reuters: "Security sources said that at least one car that blew up on Saturday had special plates indicating it had come over the Israeli border at Taba on the Sinai peninsula." 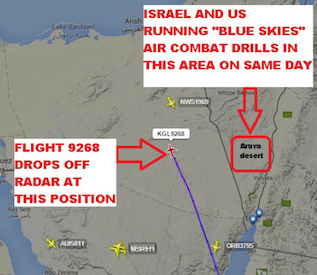 According to reports, ISRAEL CAUSED THE RUSSIAN METROJET CRASH IN 2015 IN EGYPT

The Times Of Israel reported that Israeli and American air personnel were carrying out a military exercise near the site of the Russian jet crash and on the same day as the crash. 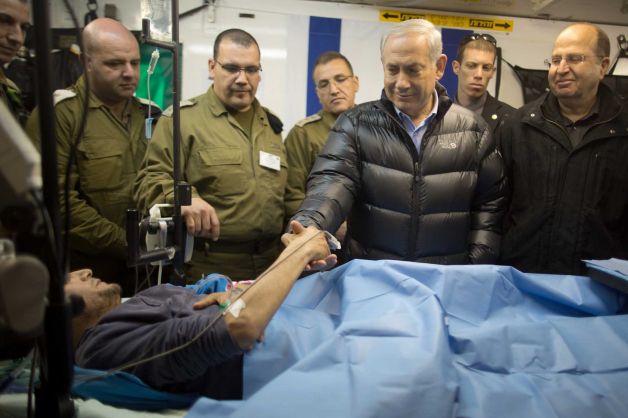 Above we see an Israeli military field hospital at the occupied Golan Heights' border with Syria, 18 February 2014.

Israel has been helping al Qaeda and ISIS against Assad, according to reports.