Traditionally, middle-aged white women who want sex with young lads travel to countries such as Tunisia, the Gambia and Jamaica.

In the mail, Katie Hopkins writes:

"You get offered lickie-f**kie walking down the street...

"That's Havana for you.

"And it's on offer everywhere.

"On every street corner, every hotel doorway and every taxi, someone is offering a lift AND a good ride for $30 - whatever your persuasion." 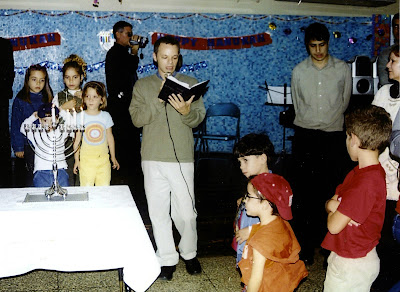 In Cuba, Katie Hopkins meets an elederly British lady who has found a Cuban boyfriend who is 'young'.

"There are children involved in this trade..."

Katie Hopkins writes: "It is the same trade that is plied in Hialeah, Florida, where getting prostitutes is as easy as ordering pizza according to an investigation by Local 10 News this year...

Young Cuban women are lured to Miami and forced into prostitution. 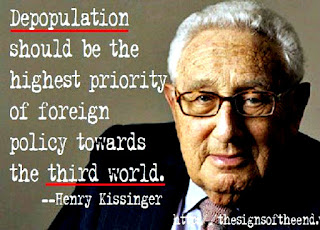 Cuba has an AIDS problem.

As a candidate, President-elect Donald Trump looked into the possibility of establishing hotels in Cuba, according to the head of a major Spanish hotel chain.

"A company controlled by Donald Trump secretly conducted business in Communist Cuba during Fidel Castro’s presidency despite strict American trade bans that made such undertakings illegal, according to interviews with former Trump executives, internal company records and court filings."

The Guardian has reported that at least 15 people have made allegations to police around the country claiming that Sir Edward Heath was involved in the sexual abuse of children.