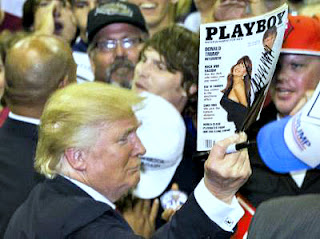 "Trump appears in a softcore video documentary made in 1999 called 'Playboy Video Centerfold 2000.'

"As might be expected from the title, the video features lots of shots of naked women dancing and posing, as well as touching themselves (and each other)." 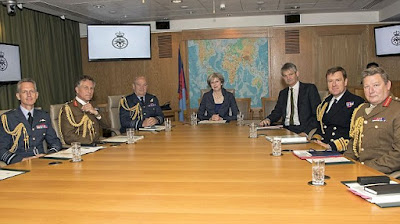