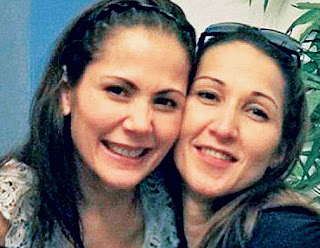 Aurora Moynihan (right) with her sister Antonita, a well-known actress in the Philippines

On 18 September 2016, it was reported that Aurora Moynihan, 45, had been shot dead in Manila, in the Philippines.

In 2013, Aurora was arrested during a raid on a drugs den. 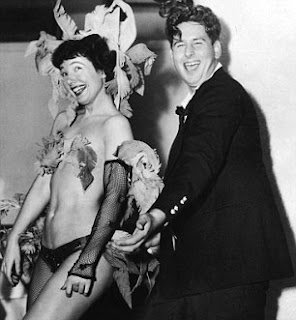 Aurora was the daughter of the late Lord Antony Moynihan, who lived in Manila.

Aurora and Lord Antony Moynihan, 3rd Baron Moynihan, were said to be suppliers of narcotics to the Philippines elite.

Aurora's body was found by the side of a road.

She 'was carrying sachets of  methamphetamine'.

A cardboard sign left next to her read: 'Pusher to the celebrities.' 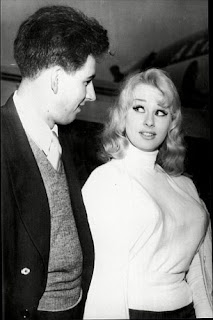 Lord Antony Moynihan once worked as a driver for Peter Rachman, [3] who reportedly worked for Mossad. 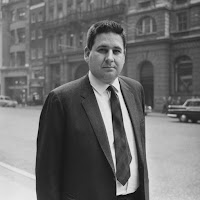 When Lord Antony Moynihan died in 1991, the Telegraph described him as a 'brothel-keeper, drug-smuggler and police informer'. 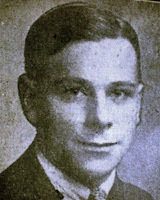 In April 1965, Lord Patrick Moynihan was charged with "persistently importuning for an immoral purpose" (sex with boys) 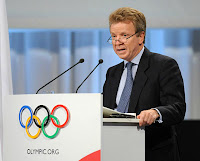 The current Lord Moynihan is Colin Berkeley Moynihan, 4th Baron Moynihan, a Conservative politician who served as chairman of the British Olympic Association from 2005 - 2012.

Colin Moynihan has been a UK government minister. 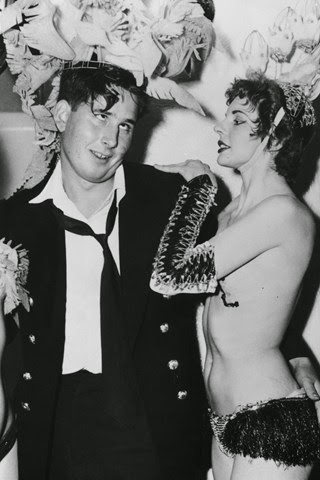 It is suspected that Tony Moynihan had links to the CIA and Mossad.

Tony Moynihan belonged to the Baha'i religion, which is said to be run by the CIA and Mossad.

Tony Moynihan worked as a driver for Peter Rachman.[2], the alleged Mossad spy involved in the Profumo affair.

Tony Moynihan claimed that, three years after Rachman was reported dead, he met him at an hotel in Izmir, Turkey, where they had a drink. 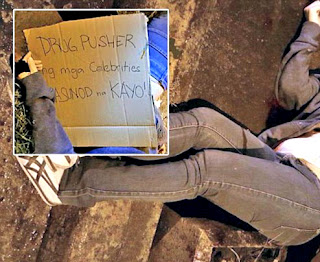 Patrick Moynihan died in 1965, while facing charges of homosexual importuning at Piccadilly Circus.

Tony Moynihan's activities included brothel-keeping, drug-smuggling and working for the USA's Drugs Enforcement Agency, which is closely linked to the CIA. 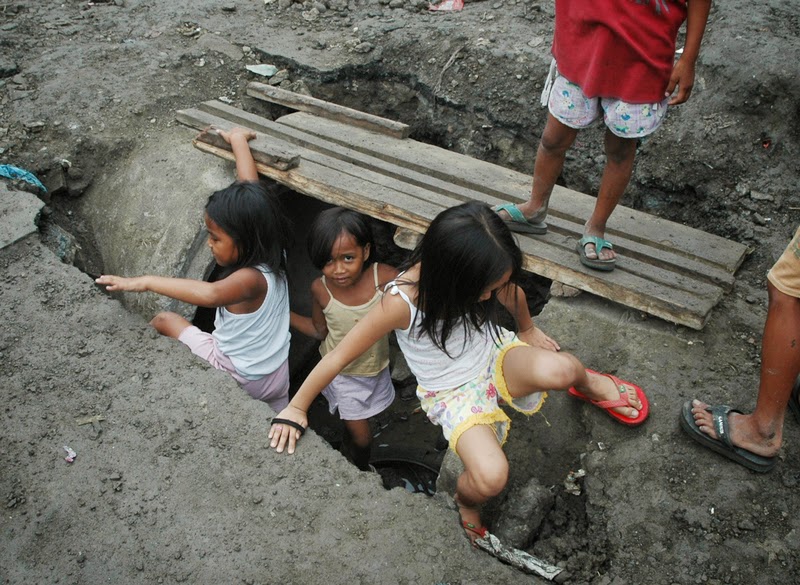 In 1970 Antony (Tony) Moynihan faced 57 criminal charges in the UK.

Moynihan said: 'I knew of my impending arrest 48 hours in advance.

'I'd been approached by a CID (police) man who told me that for £50,000 the case against me would be dropped.'

Moynihan escaped to the Philippines.

Moynihan's Filipino wife had a chain of massage parlours (brothels) in Manila.

In 1980, Moynihan was named by an Australian Royal Commission as an associate of Sydney's 'Double Bay Mob', which imported heroin from Manila.

No charges were brought.

President Marcos reportedly protected Moynihan from prosecution over the murder of a nightclub owner. 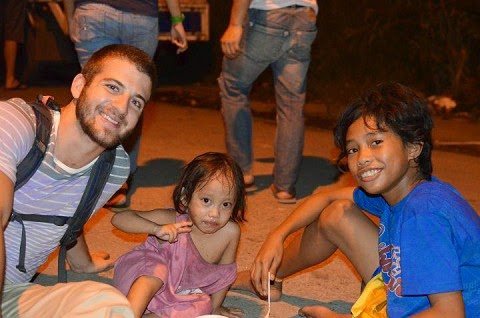 The American Drugs Enforcement Agency, and the UK police, got Moynihan to help them prosecute Howard Marks, who once controlled an estimated sixth of the world market in marijuana.

Marks was convicted in Florida.

Moynihan was the chief witness for the prosecution.

Moynihan returned to his heavily fortified home in Manila and continued to live off his brothel named the Yellow Brick Road.

According to the newspaper Scotland on Sunday, Osama bin Laden worked with the Jewish mafia in the drugs trade.

According to a former head of the CIA in Manila, Osama bin Laden came to the Philippines in 1992, at the invitation of the Philippine government.

Bin Laden was flown to the southern island of Mindanao by the Philippine President Fidel Ramos.

Bin Laden was apparently invited to the Philippines in order to help strengthen Abu Sayyaf and other Islamist terrorist groups based in Mindanao.

Apparently, the USA, and its friends, are responsible for organising terrorism worldwide.

They appear to have links to the CIA and its friends.

(THE PEOPLE WHO ARM THE TERRORISTS?)

"The Abu Sayyaf Group (ASG), like Al Qaeda (the CIA), owed its existence to the intelligence establishment.

"The ASG was co-founded by Edwin Angeles, an undercover agent for the Defense Intelligence Group at the Departmentof National Defense, Republic of the Philippines."

In 2002, Michael Meiring injured himself in an explosion in his own hotel room.

A Philippine government investigation determined the centre of the blast came from an assembled bomb kept in a metal box owned by Meiring.

BusinessWorld, a leading Philippine newspaper, published articles accusing Meiring of being a CIA agent involved in covert operations ‘to justify the (recent) stationing of American troops and bases in Mindanao.’

The 'terrorists' give the Americans an excuse to station soldiers in the Philippines.

(aangirfan: RAPE OF THE PHILIPPINES )

Larry Chin, at Online Journal, 8 August 2002, has written 'The United States in the Philippines: post-9 11 imperatives.'

According to Chin, the USA uses the Philippines 1. as a military and intelligence base 2. as a source of energy, raw materials, land and cheap labour.

Twelfth Bough relates the situation unfolding in the Philippines with Abu Sayyaf.

In her affidavit, Gadian also accused the US military of building permanent structures in different military camps in the country.

3. Founded in the early 1990s with seed money from Osama bin Laden (of the CIA), the Abu Sayyaf is blamed for a series of bombings and kidnappings.

4. MANILA, Philippines (Xinhua) - A United Nations agency has identified the Philippines as one of the seven countries in Asia with the worst child trafficking condition. more here

aangirfan: RAPE OF THE PHILIPPINES 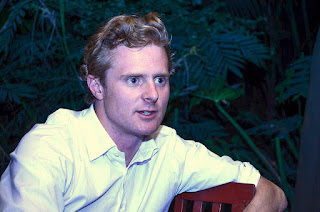 A British aristocrat, Jack Marrian, 31, was arrested in Kenya and accused of trafficking cocaine after police seized £4.5m worth of drug.