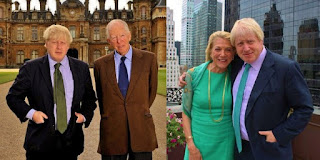 In 1940 Victor Rothschild (above) suggested that Anthony Blunt, 'a dangerous child abuser', should be invited to join MI5. He also rented a house to his boy-loving friend Guy Burgess. (SSrothschild). MI5 and MI6 became associated with men who lusted after boys.
What links spy boss Maurice Oldfield, former UK prime minister Harold Wilson and Donald Trump?

Trump has been linked to Tevfik Arif and Felix Sater.

Donald Trump is a Russian agent?

Videos of Vladik from the Ukraine (right) have been sold all over the world.

Trump has links to Ukraine. 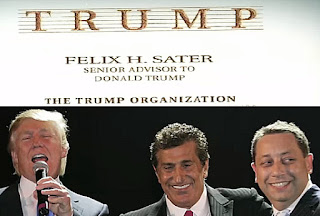 Most of Trump's close buddies are Jewish. 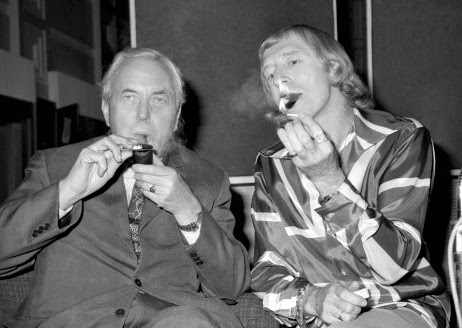 Harold Wilson was the UK Labour Party prime minister at the time of the Vietnam war.

Wilson refused to send any troops, other than the SAS, to Vietnam.

The central London offices of Prime Minister Harold Wilson were broken into in 1974.

Stolen documents from the burglary went on sale to the foreign press.

The police and public were not told about the burglary. 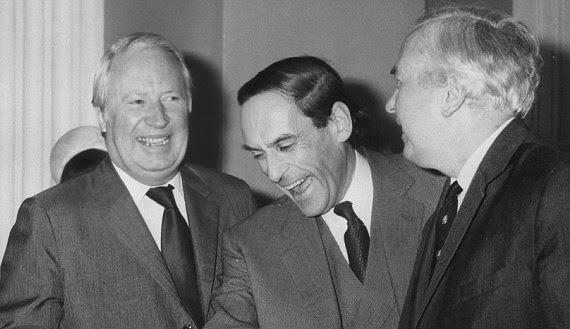 Wilson allegedly had links to the KGB, although most of his key cronies were Jewish and friends of Israel.

DO JEWS RUN THE SECURITY SERVICES?

From 1973 to 1978, the boss of the MI6 intelligence service was Maurice Oldfield.

Oldfield has been linked to the child abuse ring that operated at the Kincora Boys Home.

Oldfield was said to be a GAY, ZIONIST.


The KGB defector Anatoliy Golitsyn claimed that Wilson was a Soviet agent.

A Spotlight report, of 21 November 1977, claimed that Angleton conspired with Israel to attack the USS Liberty. (USS Liberty)

Golitsyn was interviewed by the CIA's James Jesus Angleton, a Zionist.

Maybe some of the politicians get unfairly smeared? 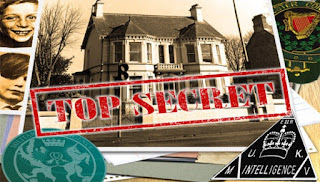 In Northern Ireland, the UK's Army psychological warfare expert Colin Wallace was involved in a black propaganda campaign called Clockwork Orange during 1973 and 1974.

"The Conservative MP Winston Churchill, grandson of the wartime leader, wrote to Wilson late in 1974 to warn him that one of his closest associates, Lithuanian-born businessman Joe Kagan (formerly Juozapas Kaganas), was having KGB officials as house guests."

Wilson continued his friendships with Eastern Bloc figures such as Kagan and the industrialist Rudy Sternberg. 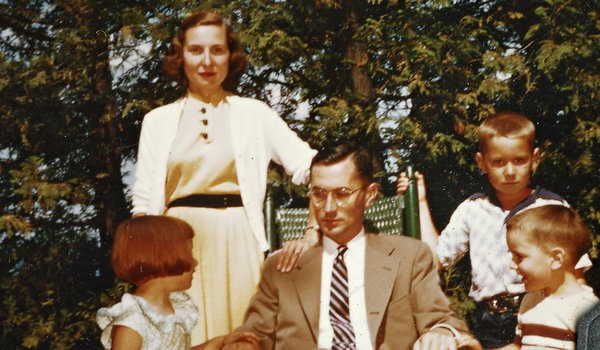 William Colby (above), the boss of the CIA from 1973 to 1976, died in mysterious circumstances. CHILD SACRIFICE.

On whose side was Sir Maurice Oldfield, the boss of MI6?

"Sir Maurice got on well with Harold Wilson ... When thieves broke into Wilson's private office, he acted swiftly on a damage-limitation exercise that went to the top of the Government.

Auberon Waugh, in the satirical magazine Private Eye, reported that Wilson was planning to merge MI5 and MI6 into a 'super' intelligence agency, with Maurice Oldfield as its chief.

Lord Victor Rothschild was a key person in both MI5 and MI6.

He was highly influential in the days of Churchill, Heath and Thatcher. 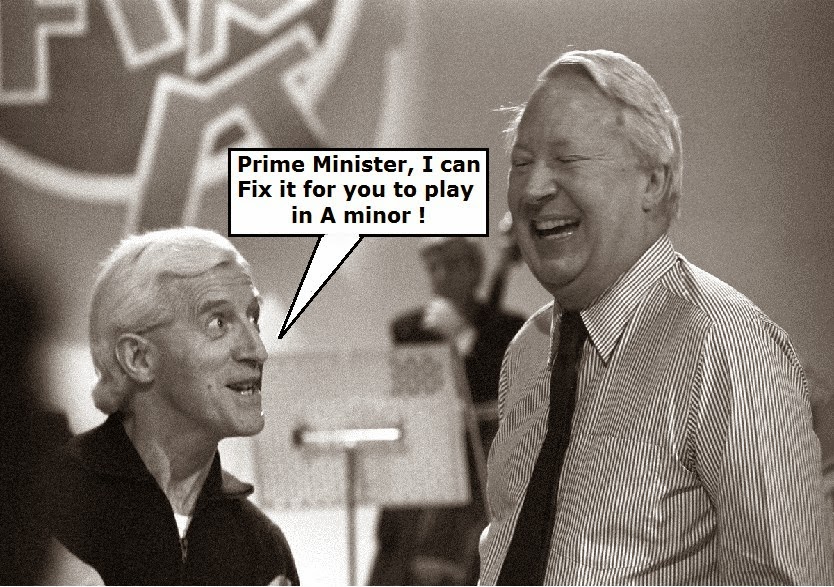 Rothschild did not want to be accused of being a spy for Israel, or for the KGB.

Reportedly, Rothschild eventually got his MI5 friend Peter Wright to write a book (Spycatcher, 1987) which threw suspicion onto various people, but not onto Rothschild.

As early as 1975, "MI5's Peter Wright wanted to confront Wilson with what he considered to be evidence of the Prime Minister’s 'treachery'...

"Wright had hoped to personally convince Wilson to resign, but claimed Oldfield and Lord (Victor) Rothschild talked him out of it and told him to take his proposal to his own chief at MI5, Michael Hanley, instead."

Oldfield told Wilson: "there is a section of MI5 that is unreliable".

Kim Philby worked for MI6. According to Eustace Mullins (CHAPTER FIVE - The CIA - 3): "The CIA's Angleton helped Kim Philby to set up the lavishly funded international Mossad espionage operation, all paid for by American taxpayers." 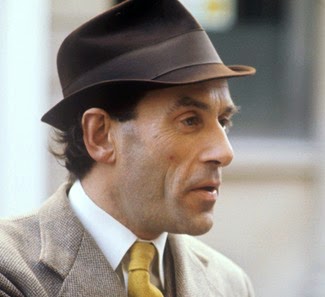 Wilson's secretary Marcia Williams (Falkender) told two journalists that if the Fourth Man (in the KGB/Rothschild spy ring) was identified "the entire fabric of the establishment would collapse".

"But of course, Sir Anthony Blunt, Keeper of the Queen's Pictures, was duly identified."

The late Sir Anthony Blunt was closely related to the UK's royal family.

THE BOYLOVERS WHO RUN THE UK / CLOSET QUEENS /
MANDY, WARD, RACHMAN - SEXPIONAGE
Posted by Anon at 00:09