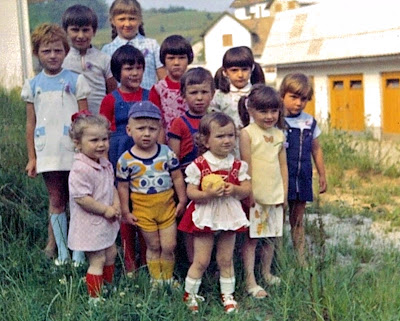 Small rural towns in the USA may tend to support Trump. 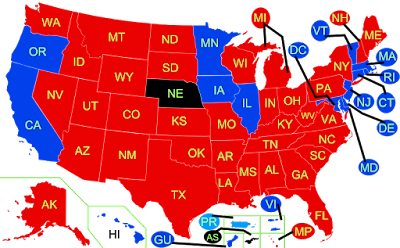 In 2015, the Republicans (RED) had control of the Senates in most states.

Currently, in the USA, the Republicans control most state governments.

The Republicans' dominance is said to be based on the support of poorer people in small rural towns. 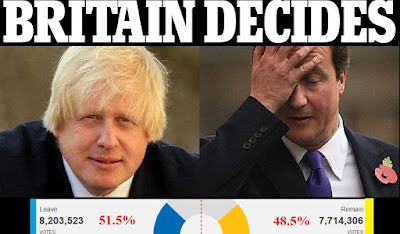 Small rural towns in the UK tended to support exit from the EU. 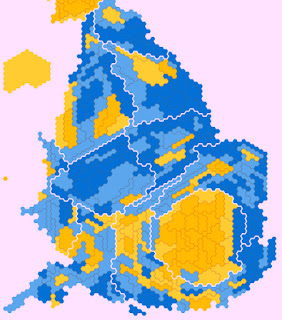 Ken Fisher, in the Financial Times, writes that Trump could win.

Fisher writes that in the UK, "the media, pundits, politicians and prediction markets were too London and urban-focused, underestimating rural voters everywhere."

In England, "the vote was almost purely big cities for Remain versus tiny-town England for Leave.

"They view politics as urban-based and top-down..."

"21 states and Washington DC voted Democratic in at least four of the last five, hence their label as 'blue states'.

"Since blue states have 257 electoral votes - 13 short of what is needed - the media industry presumes Hillary Clinton has a huge edge...

"But ... Republicans control most state governments...

"Take Michigan, a so-called blue state in which Republicans now hold both legislative houses and all state officers.

"The same applies in other blue states: bottom-up they've evolved to be 'red'. 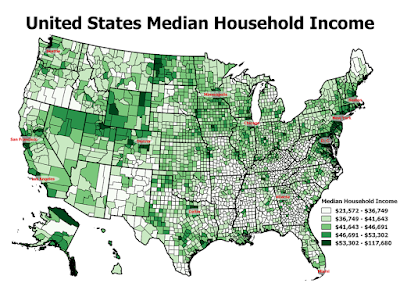 "Now they hold just two of the 33 poorest.

"Republicans have now replaced the Democrats as the party of the poor in rural areas...

"Trump would win 309 electoral college votes, 39 more than he needs...

"It's a revolt of the invisible poor... 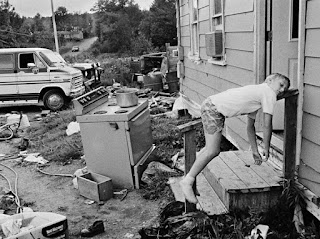 "It's in Denmark with the rural based People’s Party.

"In Italy the Five Star’s strength stems primarily from small town and rural.

"Or France’s National Front, which is mostly non-Parisian.

"Or Austria’s support for presidential candidate Norbert Höfer, who just forced a revote. 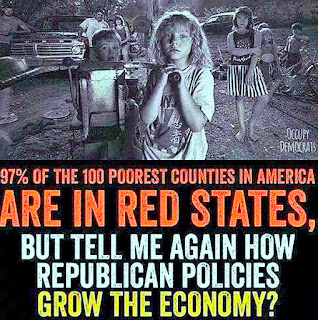 Of course, a president Trump and his Republicans may not actually help the rural poor.

TRUMP IS AN ESTABLISHMENT INSIDER, who likes big cities. 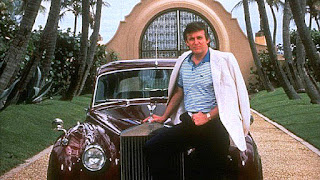 And the UK's vote to leave the EU may not actually change very much.

There may be a second referendum.

Some of the right-wing leaders of the LEAVE campaign do not want to reduce immigration.

Dan Hannan insists Brexit 'will NOT lead to a reduction in migration'.

Nigel Farage warns that Tories are 'backsliding' over immigration.

Neocons linked to Tea Party paid for Andrea Leadsom's flights to US. 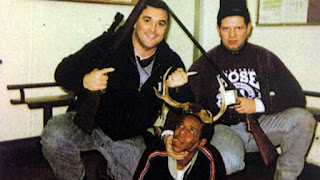 Chicago policemen and a suspect.

How do you keep a country united?

Austin in Texas is much wealthier than Palm Bay in Florida.

The District of Columbia is much wealthier than Mississippi.

In the USA, there is a very big gap between rich and poor areas. 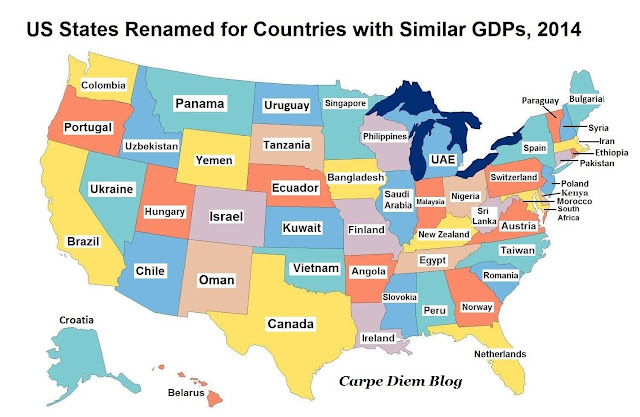 In Switzerland, Zug and is the richest canton.

But, none of the Swiss cantons is poor.

In the UK, London and Scotland are doing well.

Scotland rivalled only by London for inward investment.

But parts of the UK are becoming like Detroit. 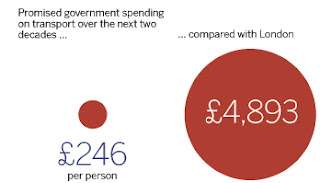 "Promised government spending on transport in the North East over the next two decades is £246 per person, compared with £4,893 per head in London."

The North East, unlike the of England, exports more than it imports! 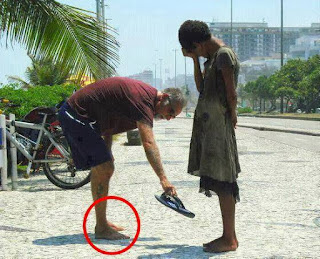 Kay writes that in the USA "there is no explicit mechanism of redistribution of resources among states."

However, "Switzerland makes transfers from richer to poorer cantons."

Kay suggests that in countries such as the UK rural areas, and deprived urban communities, need more expenditure.

In Australia, a grants commission "attempts to parcel out central government funds on an objective basis to states and territories."

Switzerland is the country to copy?

SWITZERLAND has its problems with EVIL.

Switzerland is divided up into cantons and towns (communes).

In Switzerland, the central government (federal government) is not given too much power; the cantons and towns have a lot of power; referendums are held.

The central government controls foreign policy, defense, the railways and the mint.

If the central government brings in a new policy, a referendum can be held to vote it down.

There is a six-month period during which a referendum can be called by any person or group able to get 50,000 signatures on a petition.

A central government policy can be thrown out by a simple majority vote in a referendum. 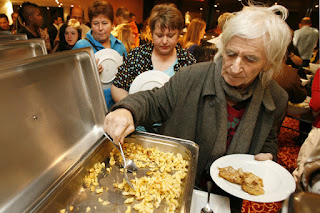 www.swissinfo.ch. There is some poverty in Switzerland, but it is not as bad as in the USA.

Switzerland spends a lot on welfare and education but manages to keep taxes relatively low.

This is because there are no huge ministeries full of useless civil servants, or bureaucrats.

Cantons and large communes have referendums and 'initiatives'. An 'initiative' is when an ordinary citizen proposes a new policy or law.