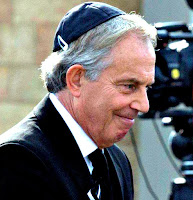 "The Chilcot Inquiry was designed to subvert any scrutiny of Israel and its hawkish pro war lobby."

"Blair's chief funders were Lord Levy and the Labour Friends of Israel.

"The prime advocates for the immoral interventionist war within the British press were Jewish Chronicle writers David Aaronovitch and Nick Cohen.

"The attorney general that gave the green light for the war was Lord Goldsmith.

"In 2003 some intelligence experts insisted that the Iraq’s WMD dossier was initially produced in Tel Aviv and only ‘sexed up’ in London."

There has been a long term plan to wreck Moslem countries and promote Islamism.

Admiral West, the former First Sea Lord West, was told by Downing Street as early as 2002 that Iraq would be invaded. 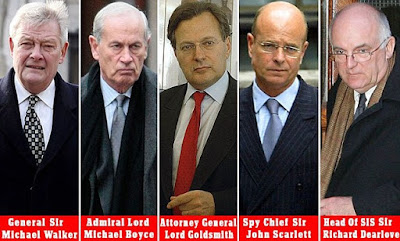 Who were they working for?

Chilcott does not ask the key questions:

A. Who gained from the Iraq War?

1. If Israel is to get its Greater Israel, it needs its Moslem neighbours, including Iraq, to be destroyed.

2. If the USA's Military Industrial Complex is to flourish, it needs continual wars. 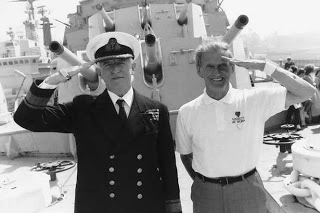 B. How do you persuade the top people in various countries to do the work of Israel and the US Military Industrial Complex?


1. Sir Jimmy Savile is known to have had dinner with Admiral Sir Michael Boyce, Chief of the UK Defence Staff at the time of 9 11 and at the time of the Iraq War. (http://www.dailymail.co.uk/)

Savile visited Israel in 1975 to advise Israel's President Ephraim Katzir on a matter of security. Savile addressed the cabinet of Menachem Begin. (JIMMY SAVILE FIXED IT FOR ISRAEL).

Savile was a friend of Haroon Kasir, who organised a brothel which supplied young boys to top people including, reportedly, at least one top cabinet minister. (Detectives told of Jimmy Savile's link to Elm Guest House) 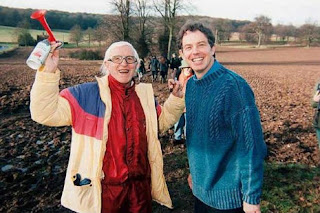 2. There is a belief that Tony Blair, while he was at Fettes school, became acquainted with child abusing assets of the security services.

There is a belief that Tony Blair may have been recruited by a certain security service. 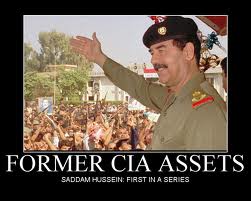 3. Saddam Hussein began working for the CIA as early as 1959. 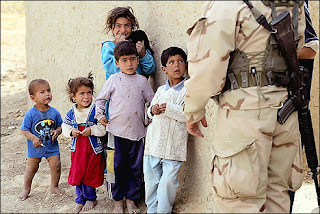 The Chilcot Inquiry into the Iraq war has criticised Blair for misrepresenting intelligence.

But, the wars and lies will continue.

In 2011, Britain's Members of Parliament voted overwhelmingly to support action in Libya.

This 'action' led to the destruction of Libya. 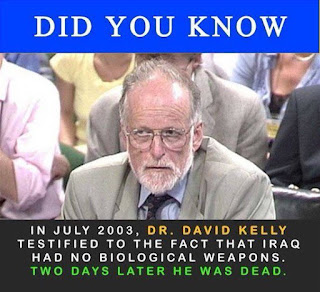 557 MPs, including all the spooky Scottish National Party MPs, supported action in Libya.

The full list of how MPs voted on Libya action. 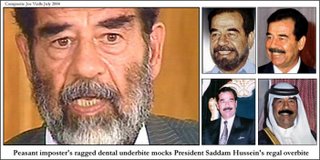 Richard Sale, the UPI Intelligence Correspondent, wrote that Saddam Hussein worked for the CIA. (Exclusive: Saddam Was key in early CIA plot). Saddam was allowed to escape from Iraq.

How do you persuade MPs to vote for the destruction of a country?

The 557 MPs who voted for 'action' in Libya already knew that the 'action' in Iraq was based on lies. 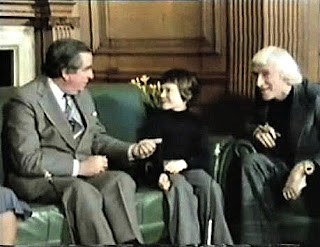 The Members of Parliament are controlled through child abuse rings, false flag incidents and even mind control.

The public is usually fed untrue information before a war. 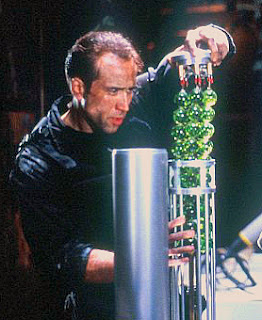 The Rock, apparently used by MI6.