Laura Turner has written about Trump and the Religious Right

According to Lanna Turner:

On 21 June 2016, Donald Trump met with nearly a thousand evangelical leaders and announced a 25-person 'evangelical advisory board' to help him reach conservative Christian voters.

Almost all the members of that board have histories of being pro-Israel.

Jerry Falwell, Jr., the son of the Moral Majority's founder, is on Trump's board. 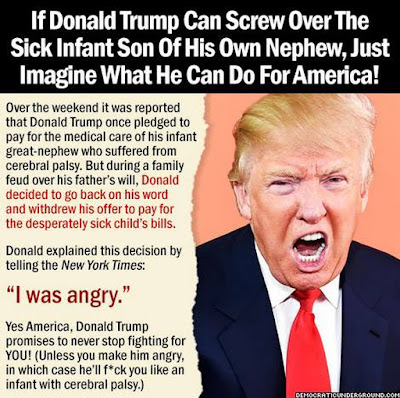 Eric Teetsel, 32, one of the most prominent leaders of evangelicalism, refers to Trump as "a serial adulterer… who lauds the work of Planned Parenthood, mocks the disabled, inflames racial tensions and vowed to order American military personnel to commit war crimes."

Some evangelicals have been behind the #NeverTrump movement on social media.

"Trump needs the religious right to win this election."