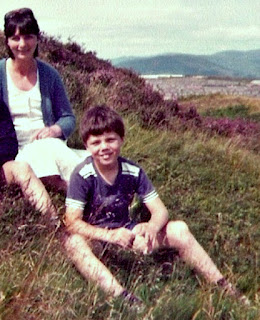 Stephen Crab and his mother. 'One of my earliest memories is of getting between my mother and father as he came at her with a knife' dailymail.

What we need is right-wing political leaders who support Christian family values?

Stephen Crabb hoped to become Britain's Prime Minister, and based his recent campaign on family values.

Stephen Crabb is a Conservative cabinet minister, and 'a devout Christian'.

Stephen Crabb is married and has children. 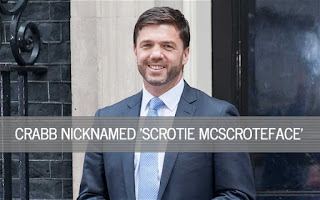 Crabb is a member of Conservatives for Israel.

In May 2016, he spoke at a meeting organised by an Orthodox Jewish youth movement to mark the establishment of Israel in 1948.

He said of his visit to Israel in 2007: "As a Christian, I have always felt a very close affinity with the Holy Land." 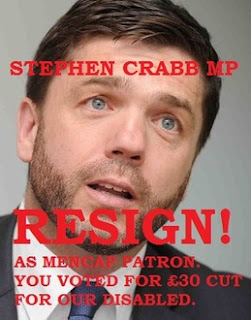 Stephen Crabb "sent sexually charged messages to a young woman in her twenties.

"He told the woman about a sex act he wanted to perform.

"He said he wanted to kiss her 'everywhere.'

"He told the woman that most MPs were really 'risk-takers in the areas of money, sex, political opportunism.'

"He said 'The public can't expect MPs to be angels.'"

Crabb's upbringing was mostly in Haverfordwest in Wales.

Chelsea Manning, who allegedly leaked tens of thousands of US Military documents, lived in Haverfordwest with her mother for most of her adolescent life.[29]

Christian Bale, who played the protagonist in Empire of the Sun and Batman in Christopher Nolan's The Dark Knight Trilogy, was born in Haverfordwest in 1974.