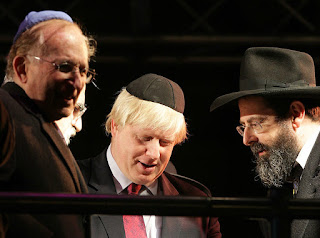 Boris wrote of Hilary Clinton: "She's got dyed blonde hair and pouty lips, and a steely blue stare, like a sadistic nurse in a mental hospital." 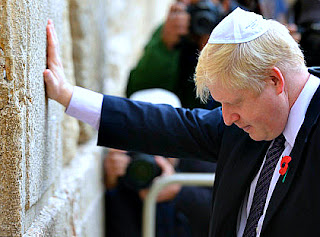 Boris wrote: "the only reason I wouldn't go to some parts of New York is the real risk of meeting Donald Trump." 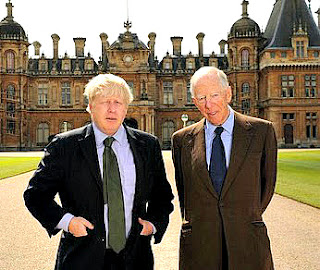 Boris wrote a poem about Erdogan:

There was a young fellow from Ankara
Who was a terrific wankerer.
Till he sowed his wild oats
With the help of a goat
But he didn’t even stop to thankera. 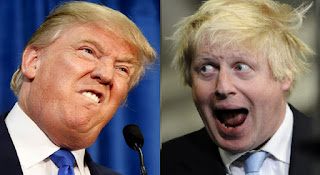 Boris Johnson Slams Donald Trump As 'Out Of His Mind' And 'Unfit' To Serve as President'...

Boris likened likened Nicola Sturgeon to a fox in a henhouse, a jewel thief, King Herod, and a "voracious weasel." 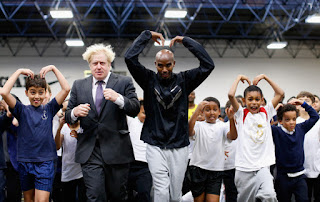 Boris said that the Queen has come to love the Commonwealth, partly because "it supplies her with regular cheering crowds of flag-waving piccaninnies." 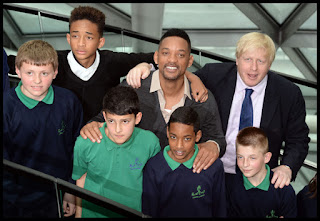 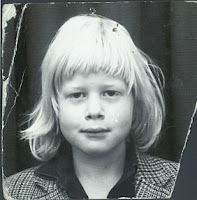 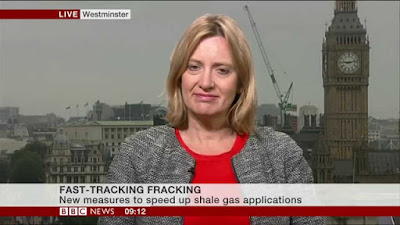 Amber Rudd was educated at Cheltenham Ladies' College, an independent school in Gloucestershire.[4] 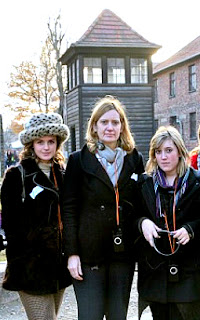 Amber Rudd with students at Auschwitz.

After graduating from university, Rudd joined J.P. Morgan & Co., working in both London and New York. 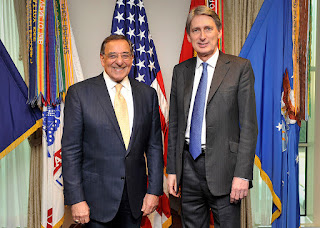 
Chancellor of the Exchequer - Philip Hammond

Brexit could take up to six years to complete, says Philip Hammond.