DIARY OF A TEENAGE GIRL; HOW TO BE HAPPY 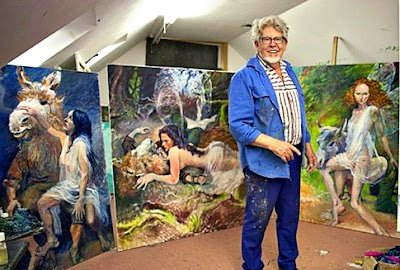 Shakespeare's character 'Bottom' is a weaver.

Bottom's head is changed, by Puck, into that of an "ass" (a donkey).

Bottom is not aware that he has the head of an ass.

Titania has been drugged with Oberon's love juice and falls in love with Bottom.

According to Shakespeare, lust is a form of blindness and madness.


Diary of a Teenage Girl is a film about a 15-year-old girl called Minnie who has sex with a man.

The man is 20 years older than Minnie and the man is going out with Minnie's mother. 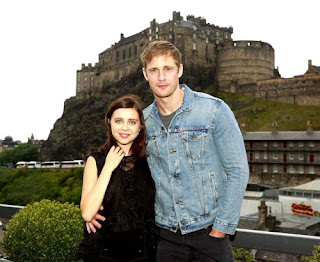 Bel Powley with Alexander Skarsgård - The Diary of a Teenage Girl

Is there a hidden agenda being promoted by certain films?

However, according to the Buddhists, avoiding sex, while continuing to think foul thoughts, is not good.

The paradox is that you will be happier if you are not 'in love'.

aangirfan: How sane, balanced, and happy are the people of the USA?.
Posted by Anon at 23:30