CHARLES TRENET AND OTHER SINGERS

What do Cliff Richard, Charles Trenet, George Michael, Elton John, Freddie Mercury and Troye Sivan all have in common?

They are all singers.

They had a sexual relationship.

At the age of fifteen, Charles headed to Paris.

"He was charged with corrupting the morals of four young men under the age of 21 (they were aged 19).

"His chauffeur claimed that Trenet was using him as a pimp.

"The charges were eventually dropped, but the affair brought to public light the fact that Trenet was homosexual.[8]"

Trenet had a long-lasting friendship with Charlie Chaplin.

David Williams announced in 1994 that he was gay. 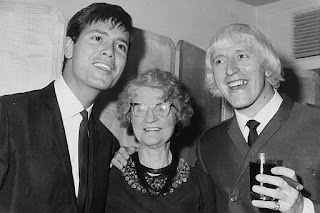