Cornwall voted to leave the EU.

Cornwall is a somewhat neglected area - just like Mississippi in the USA, or Barlanark in Scotland.

Cornwall has no motorways. 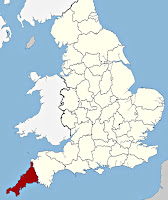 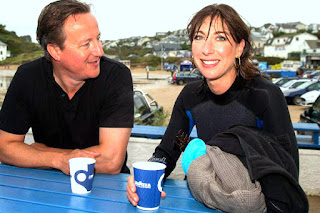 If Cornwall was a country, it would be poorer than Lithuania and Hungary. In the last 15 years, the EU has put £1 billion into Cornwall - including improving internet connections, and helping fund the Eden Project (a cluster of giant tropical domes) and Newquay Airport.

Nearly half England's infrastructure spending is spent in London. What Cornwall did not get from the EU was:

An end to poverty.