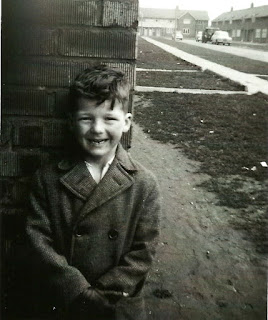 Why did people vote to leave the EU?

Paul Noble, a 57-year-old steel erector from Hartlepool, voted to leave the EU. 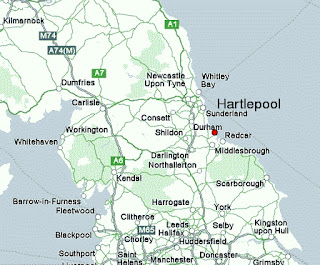 "Immigration; erosion of powers; European despots and dictators telling us what to do all the time.

"The fishing industry; they gave our sea away." 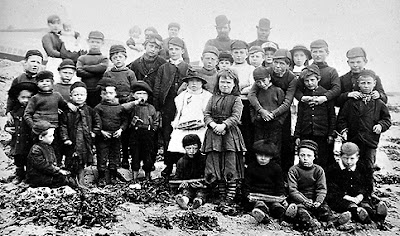 Tanks and trains for UK use are made overseas. "It’s as if they want big industry in Britain to be finished."

On his current construction site in Leeds, there is a Romanian earning £7.20 an hour. Among British tradesmen, he says, "you wouldn’t get a bricklayer for twice that." 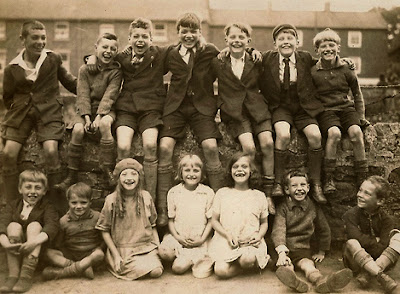 Hartlepool has lost many of its traditional industries.

The male unemployment rate is more than twice the national average.

Loss of services at Hartlepool's hospital is a big local issue. 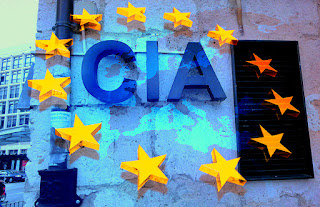 Influence on EU of CIA. 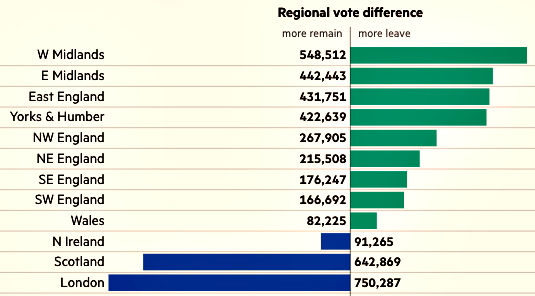 Most of England voted to leave the EU.

Most of England is unhappy with the decisions that have been made by the elite in London.

Almost one million British households have more than £1 million worth of assets, not counting property and luxury goods.

One million British households are relying on food banks and charities to survive.