TRUMP IS A GLOBALIST AND FAVOURS FREE TRADE

Mark Zuckerberg knows that American companies want to do business in China and Mexico.

Trump or Clinton? What would they mean for investors?.

"There are two basic stripes of Globalist.

"The first is America-first.

"They want a single managed planet, but they want the US to be the top-boss in the crime empire.

Trump wants the Globalist Empire to be run by the US, as represented by people such as Jeffrey Epstein, Roy Cohn and Jewish son-in-law Jared Kushner.

What about Hillary Clinton?

Hillary Clinton wants the Globalist Empire to be run by the USA, as represented by such people as Haim Saban (Israeli), Lynn Forester de Rothschild and Jewish son-in-law Marc Mezvinsky. 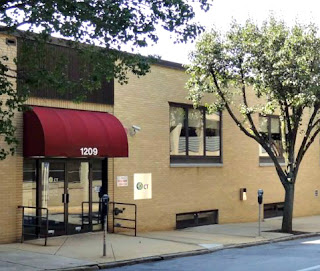 The offices of Corporation Trust Centre in Wilmington, Delaware, where Trump and Hillary Clinton have a tax-haven address.

"Hillary Clinton and Donald Trump (both neoliberal scumbags) share a tax-haven address in Wilmington Delaware for their various shell companies." 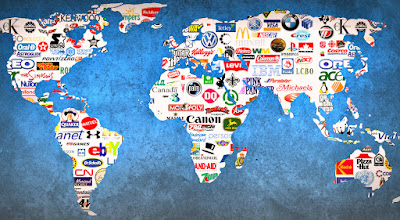 The USA has companies worldwide.

"Our real task in the coming period is to devise a pattern of relationships which will permit us to maintain this position of disparity".[6]

Both Clinton and Trump want the USA to continue to dominate the World. 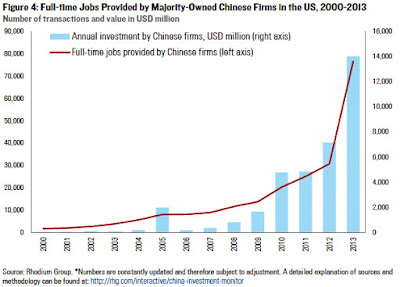 Chinese firms have rescued many businesses in the USA and have provided many jobs in the USA.

Trump wants free trade agreements that allow US companies to take over the world.

What about job losses in the USA?

Well, there's the problem of robots.

Most of the jobs have been lost "because of decreasing consumer demand in the U.S. and elsewhere, largely as a result of economic downturns like the 2008 crisis.

(The right wing elite have grabbed most of the money)

"That demand loss particularly impacted areas like cars, white goods, machine tools, and lots of other things that U.S. businesses and consumers alike tend to buy at home.

"Americans make 73% of what they buy here at home." 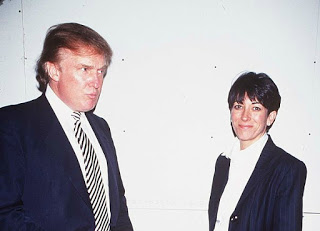 Donald Trump, Bill Clinton and the Rothschilds are all in Epstein's little black book.

We suspect that both Trump and Clinton are friends with certain top people from around the world.

Here are some of the better known names: 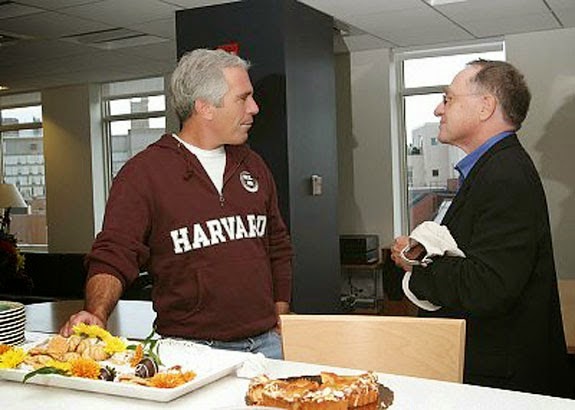 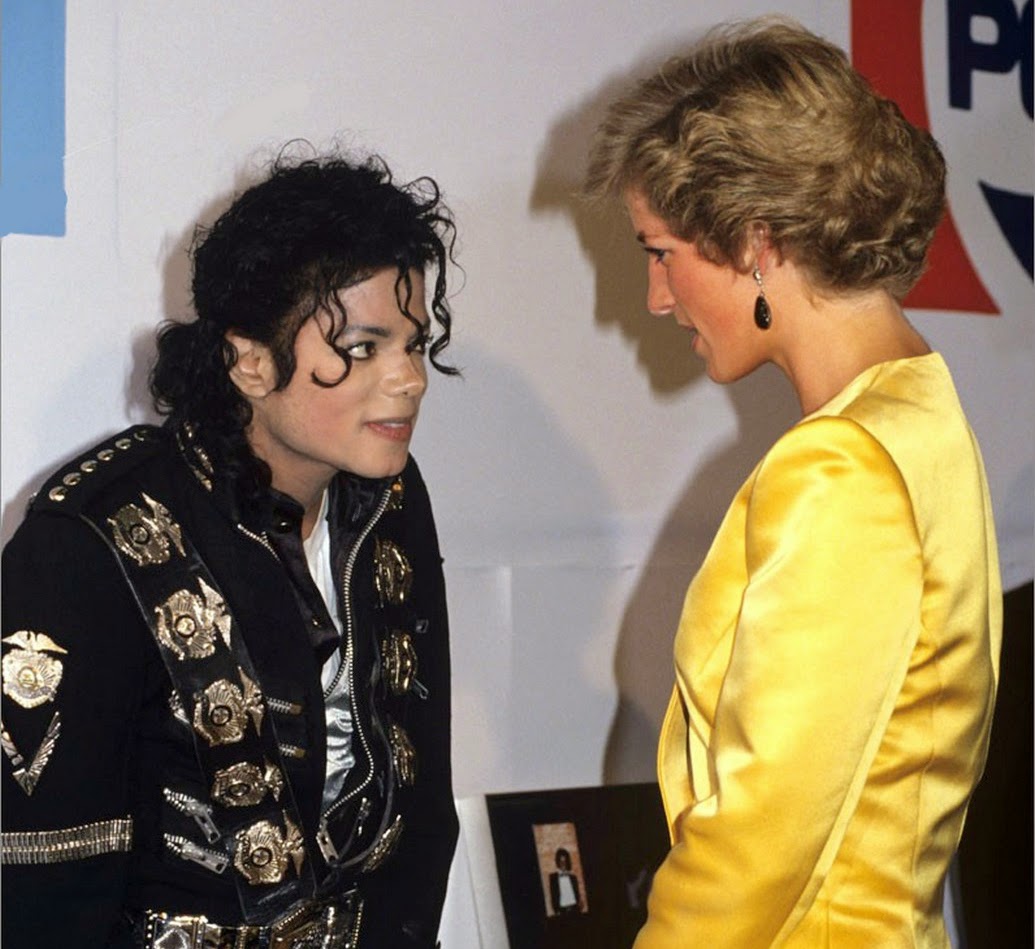 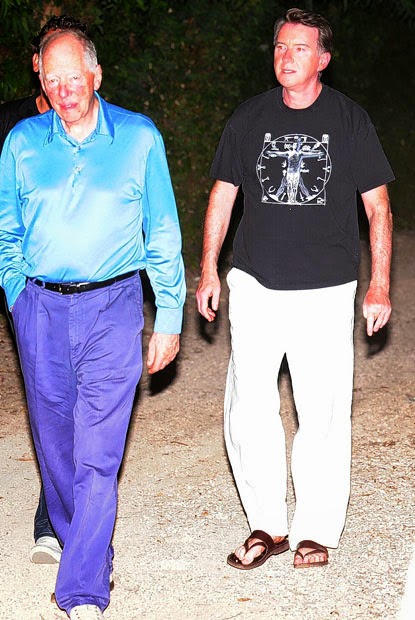 John Micklethwait (Editor in chief of the Economist)

Rocco Forte (CEO of Forte Group, friend of Tony Blair, son of Lord Forte who was a Knight of Malta SMOM)

The clients and 'friends' of the Paris brothel owner Madame Claude (above) reportedly included:

15. Various members of the Mafia. 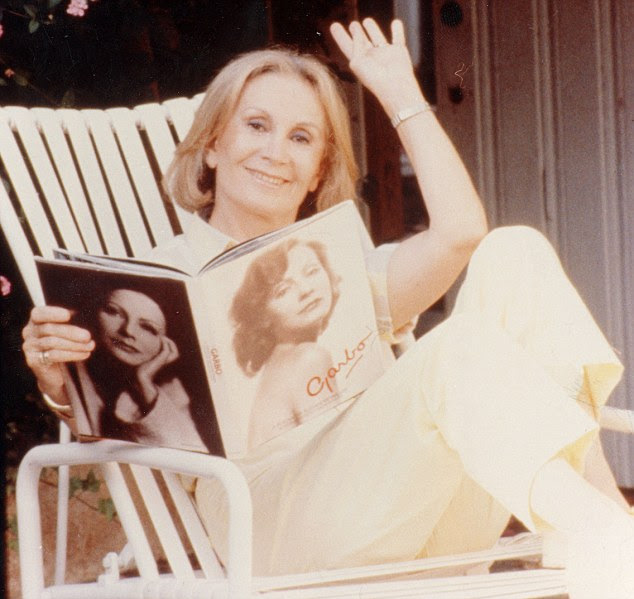 At one point, she managed more than 500 women at her brothels throughout Paris