Finland has a Nordic-style welfare state - Finland is partly Socialist.

In schools in Finland, competition is frowned upon.

In 2015, Finland was ranked first in the World Human Capital [20] and the Press Freedom Index, and as the most stable country in the world in the Failed States Index, [21] and second in the Global Gender Gap Report. [22]

In the United States it is almost 21 percent. In some areas of the U.S. the child poverty rate is 40 percent.

U.S. workers trail their counterparts in Finland on basic competence and workplace skills.

A recent UN report ranked Finland the second happiest country in the world, behind Denmark, based on wealth, political freedom, strong social networks and an absence of corruption. 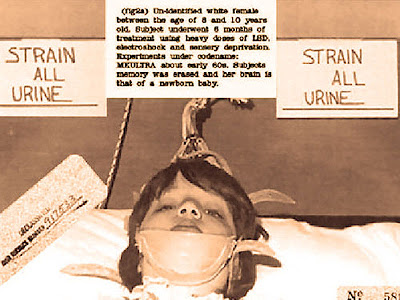 In 2013, Finland's former spy Seppo Tiitinen revealed that the CIA has had great influence in Finland.

In 1958 and 1960, children from Finland attended summer camps in Norway and Austria.

At these summer camps, the CIA carried out MK ULTRA mind control experiments on the children. 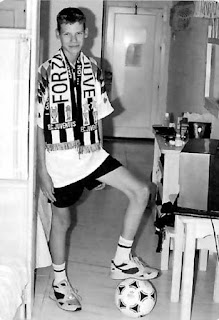 Such CIA mind control activity continues to this day.


There have been mass killings in Finland carried out by persons apparently mind-controlled by the CIA.

Alex Jones, who does not understand Donald Trump?