TRUMP IS A NEOCON WARHAWK 'RAPIST' 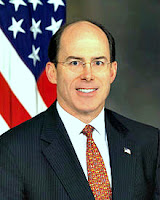 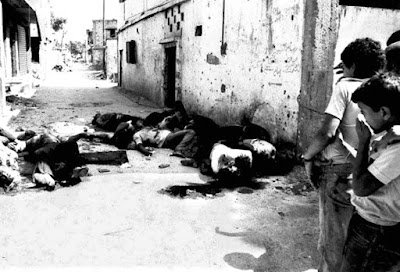 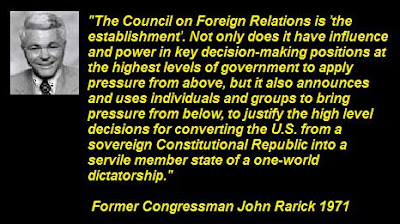 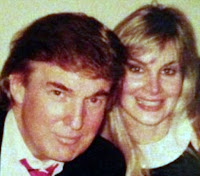