Dozens of people say that they were sexually abused at St. George's School, in Middletown Rhode Island, over the last 40 years.

St. George's has been attended by Astors, Vanderbilts and Bushes. 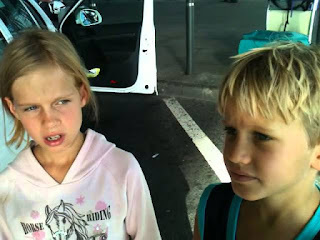 Children in the care of Coventry City Council, in the UK, were taken to a hotel and made to perform sexual activities, a family court judge in Coventry has concluded.

The children were aged between eight and 14.

Children spoke of travelling to Birmingham on a bus and indicated that the hotel was in the city.

They also indicated that other people watched and activities had been recorded on video.

Judge Watson said: "In my judgment, the children are telling the truth when they describe being taken... to a hotel where they had wine and tablets and were made to perform sexual acts watched by other people."

At the Arthur G. Dozier School for Boys in Marianna, Florida, large numbers of children were sexually abused, tortured and murdered.

Miami - "Seven bodies have now been identified from 55 unmarked graves dotting the grounds of a reform school for boys in Florida closed in 2011 after former pupils reported decades of abuse, researchers said.

"The remains of another 14 bodies were 'presumptive identifications,' according to a final report by University of South Florida (USF) anthropologist Dr. Erin Kimmerle to be presented to state officials Thursday.

"Since 2012, scientists have worked on the site of the Arthur G. Dozier School for Boys in Marianna, Florida where young, mostly black youths were often abused, raped and even murdered, according to former pupils.

"Kimmerle and her team have exhumed the remains of 51 bodies." 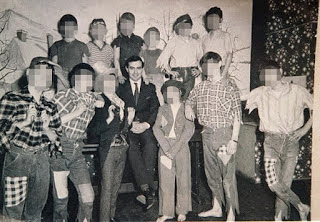 Throughout the UK, children's care homes have reportedly been used as child brothels by the security services.