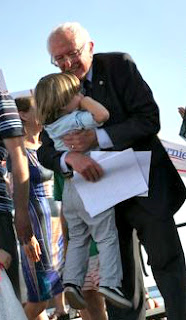 According to Eric Zuesse, the latest New Hampshire Democratic primary poll indicates that Bernie Sanders will be the next President of the USA.

The poll shows Sanders performing more strongly against any Republican than Hillary Clinton would. 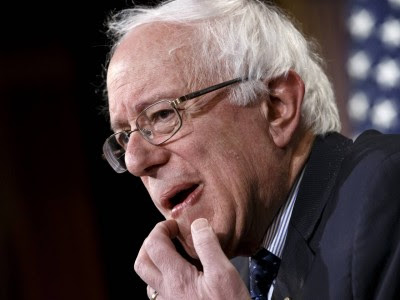 Sanders favours policies similar to those of the social democratic parties in the Nordic countries. 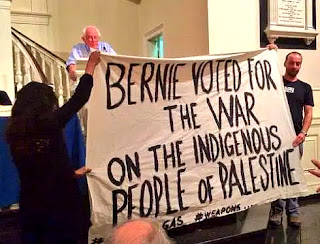 The Backstory on Bernie Sanders and Israel.