India's prime minister Narendra Modi, who is believed, by some, to be gay.

It is thanks to former British rule that gay sex is illegal in India.


Section 377 of the Indian Penal Code, dating back to 1861, makes homosexual sex punishable by law and carries a life sentence.[17]

This suits the fundamentalists and their CIA-Mossad controllers.

There are over one billion people in India who are either gay or bisexual. 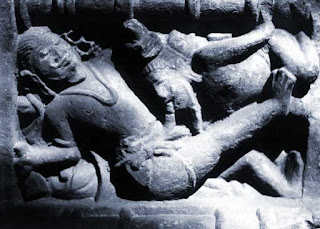 
"Historical literary evidence indicates that homosexuality has been prevalent across the Indian subcontinent throughout history, and that homosexuals were not necessarily considered inferior in any way until about 18th century."[16] 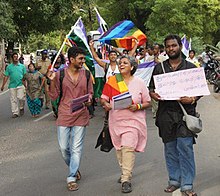 In December 2015, member of the Congress party Shashi Tharoor introduced a bill for the decriminilisation of homosexuality.

The bill was rejected by the ruling party BJP by a vote of 71-24.

Various religious groups oppose decriminalisation, including the All India Muslim Personal Law Board, the Trust God Missionaries, the Krantikari Manuwadi Morcha, the Apostolic Churches Alliance, and the Utkal Christian Council.[38][45] 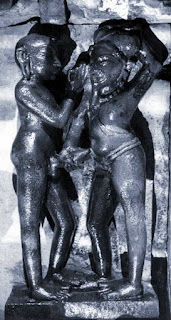 The Vishwa Hindu Parishad's vice-president Om Prakash Singhal said, "Homosexuality is against Indian culture, against nature and against science."

Maulana Madni, of an Islamic organisation, Jamiat Ulema-e-Hind, said that "Homosexuality is a crime according to scriptures and is unnatural." 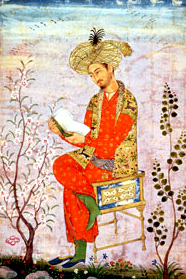 This is Babur, the founder of India’s Mughal Dynasty, who fell in love with a boy called Baburi.

Rabbi Ezekiel Isaac Malekar said: "In Judaism, our scriptures do not permit homosexuality."

(Homophobia is a very Jewish psy-op)

Reverend Paul Swarup of the Cathedral Church of the Redemption says that homosexuality is not natural.

Author Vikram Seth has said: "It is homophobia that came into India and not homosexuality."

Narendra Modi, of the 'Hindu-fascist' BJP, is prime minister of India. Gandhi with Lord Mountbatten, who reportedly was fond of boys.