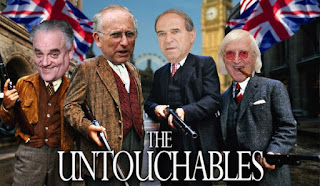 Lord GREVILLE JANNER, whose child abuse trial was due to be held in the near future, has reportedly 'died'.

Lawyer Liz Dux, who represents six of Lord Janner's child abuse victims, said: "This is devastating news for my clients.

"They have waited so long to see this case come before the courts, to be denied justice at the final hurdle is deeply frustrating."

Other top 'alleged child abusers' who have disappeared in recent times include:

Who is next to disappear? 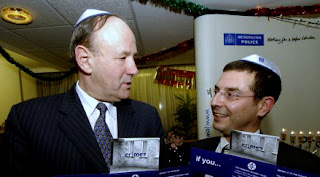 Lord Greville Janner, suspected of massive child abuse, has been friends with top police officers and top people in the security services. 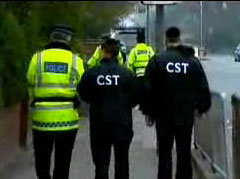 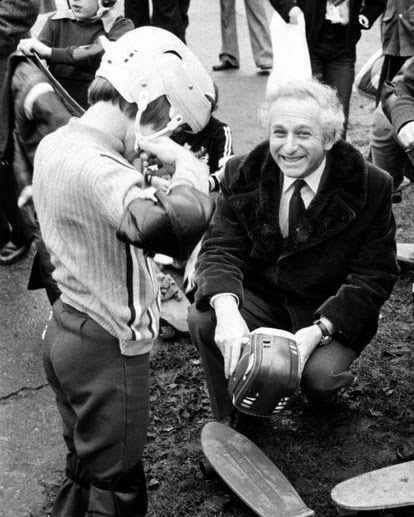 Greville Janner is the son of Barnett Janner, Baron Janner, a Jew from Lithuania.

The family of Sir Leon Brittan were also Jews from Lithuania. 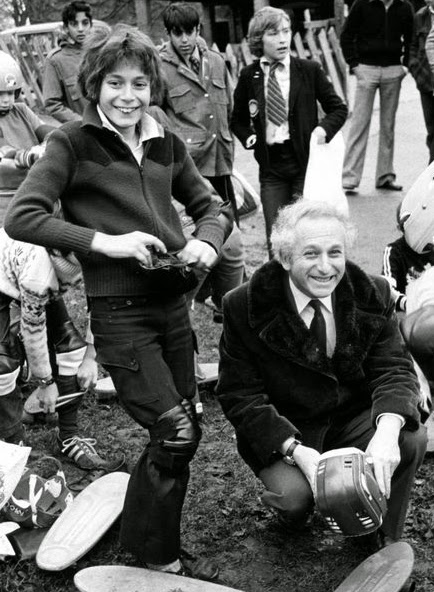 Barnett Janner worked alongside Baron Elie de Rothschild in promoting the cause of Israel.

Greville Janner went to Bishop's College School, in Canada, along with Leo Rothschild and two of the Bronfmans. 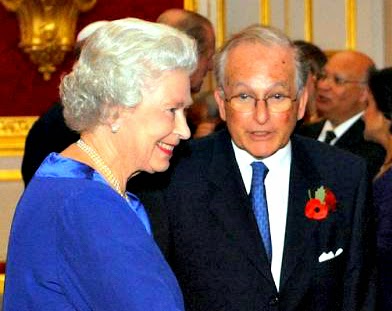 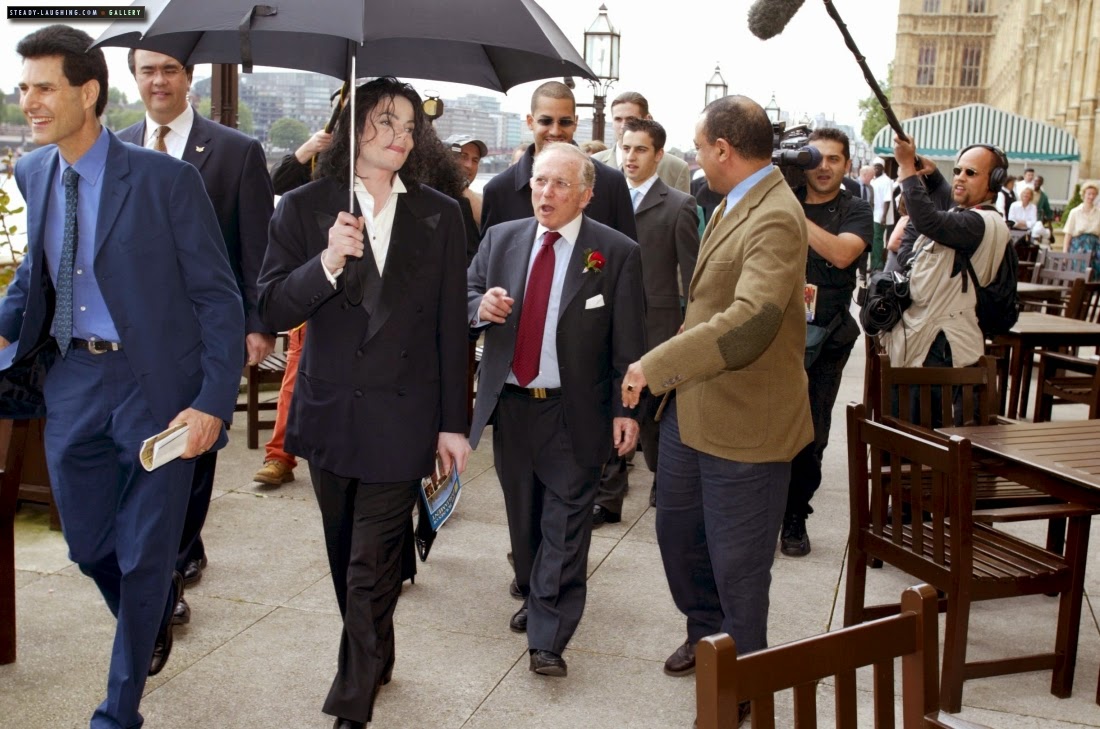 Greville Janner is a close friend of Yuri Geller, who has links to the CIA. 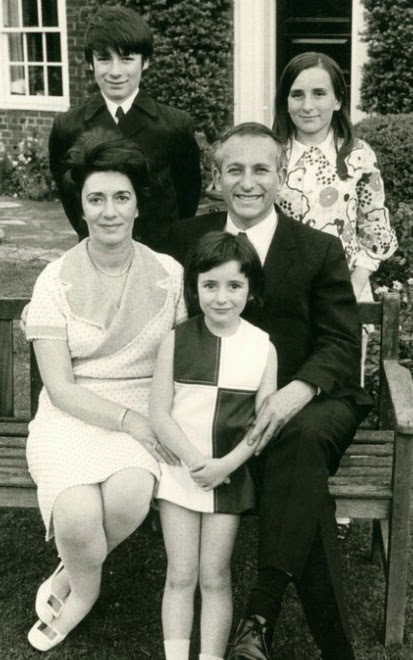 In 1947, Greville Janner visited the liberated Nazi camp at Bergen-Belsen.

Janner said: "I was taken up to the Kinderheim, to the Children's Home, where there were some sixty orphan children, most of whose lives had been saved by monasteries, by being out in the woods or by miracles...

"Every Friday I had Shabbat dinner with the children in the Kinderheim.

"When I was demobilised out of the army, the children from the Kinderheim had gone to Israel ... and we kept in touch. 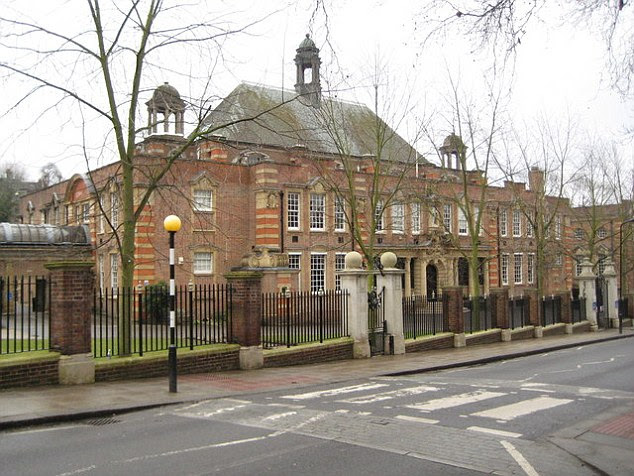 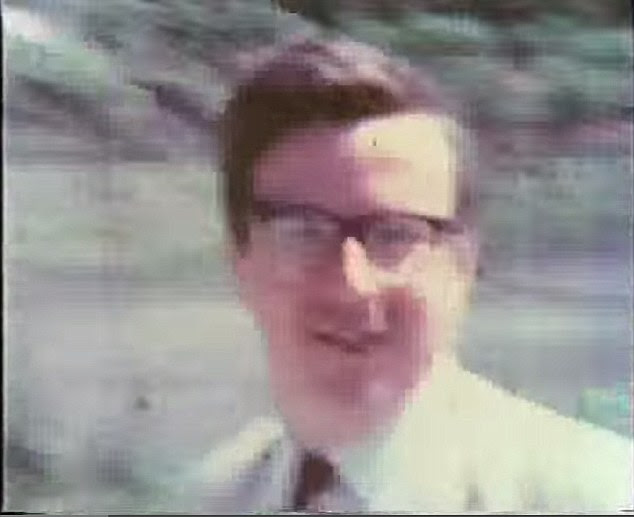 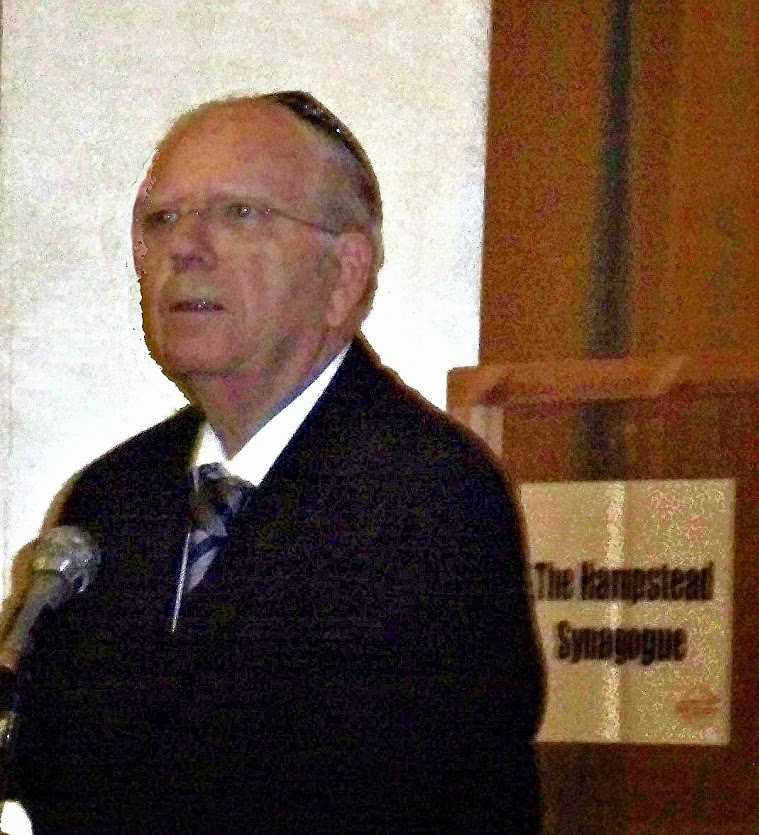 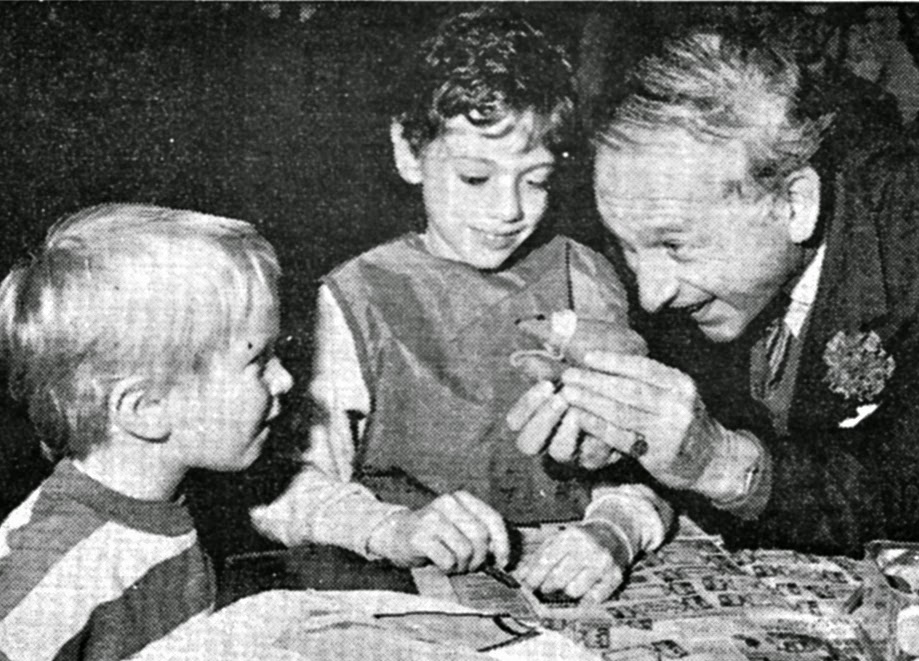 Janner has taken a keen interest in schools, boy scouts and children's homes. 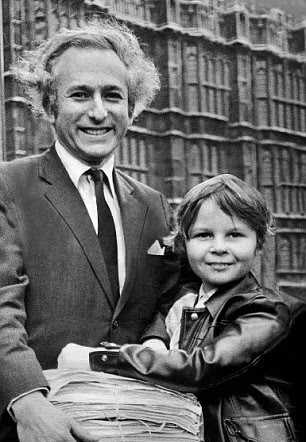 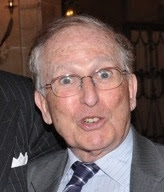 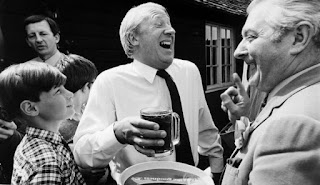