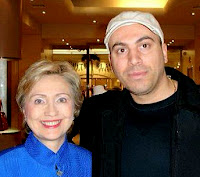 In 2007, Hillary Clinton met with Giovanni Gambino (above), of the Gambino Mafia family.

Giovanni Gambino "asked for his drug kingpin father, Francesco 'Ciccio' Gambino, to be released early from prison in exchange for votes."

Giovanni Gambino is the cousin of Carlo Gambino - the one-time head of the American Mafia.

Recently Giovanni Gambino spoke to Daily Mail Online about how he would protect parts of New York from ISIS.

Hillary recently appeared at a fundraiser in the Staten Island mansion built by mob boss Paul Castellano, who was once the head of the Gambino crime family 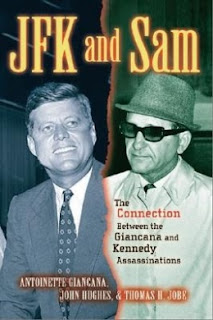 The Mafia's Sam Giancana "rigged the US presidential election for President Kennedy.

"Giancana had links to 7 US Presidents."

(the Untouchables: The Historical Reality / Sam 'Momo' Giancana: Live and Die by the Sword)

According to Norman Cantor, "It was the Jews, by and large, not the Italians, who created what was later called the Mafia.


"Jews were also prominent in the gambling trade and developed Las Vegas in the 1940s."

ALEX JONES SUPPORTS TRUMP, THE FRIEND OF EPSTEIN AND ISRAEL.. 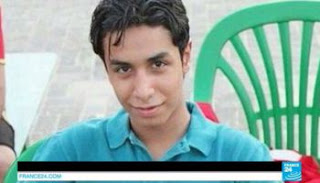