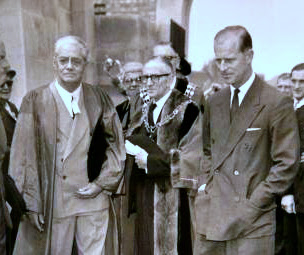 William Morris, aka Lord Nuffield, was one of the people who used to run the British car industry.

He was chairman of the British Motor Corporation.

Ann Vaughan says she was sexually abused by Lord Nuffield, for ten years, from the age of 12. 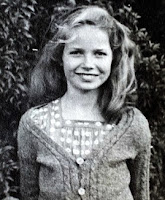 "I realise now that my mother prostituted me at the age of 12 to a man who was 60.

"My parents always lived beyond their means...

"They used their innocent child to keep themselves in the style they were accustomed to."

"I’m sure I was not the only little girl that Nuffield abused."

In her police statement, Ann says:

"I remember when I was 12 years old, Nuffield picked me up in his Wolseley car and drove me to his house...

"His wife was out shopping and we would have lunch and then he would often remove my lower clothing and grope my genitals, often roughly... He would unzip his flies...

Ann says: "Nuffield used to boast that his personal assistant used to procure girls for him in South Africa and Australia, where he'd opened a new factory...

"Far from being a modest, kindly philanthropist as portrayed on the BBC, he was a ruthless, sadistic paedophile, distracting attention from his paedophilia by lavish donations to medicine in particular."

Ann has been told by police that there is not enough evidence to make a case.