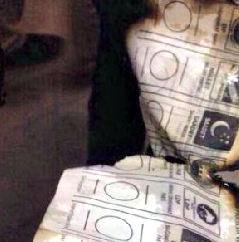 The November 2015 election in Turkey, won by the secretly pro-Israel Erdogan, was rigged.

The opinion polls had suggested that Erdogan would lose.

"Nearly all opinion polls indicate that the ruling Justice and Development Party (AKP) will again fail to get the parlaimentary seats needed to form a majority government." 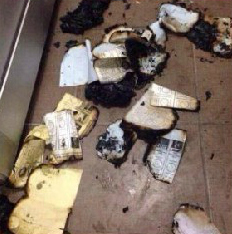 There are many reports of people being barred from voting.

"I went to the polling station with my mother but ... they didn’t let us even vote." 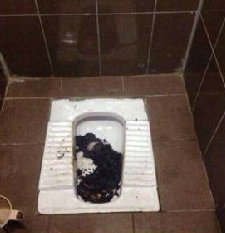 The results were decided before the vote was counted.

"Presiding ballot officers in some provinces - including İstanbul and Ankara - asked ballot officers to sign blank documents on election results that are supposed to be filled in following the vote count."

Azadiya Welat wrote of the Turkish election: "They counted 57million votes in just 2 hours(manually) and the only party (HDP) that was rising in the polls and truely promotes peace in the country suddenly lost to the dictators party which gained almost 10 million votes in 3 months.... which is nearly impossible."

Can Karesi wrote of the Turkish election: "What democracy? Elections, that is a laugh, powercuts, tv stations closed, election organizations and websites hacked, money exchanging hands, hundreds of arrests, newspaper websites censored..."
Posted by Anon at 22:35