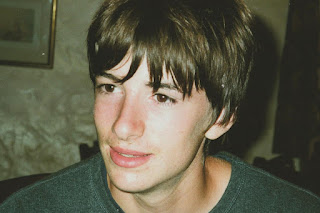 Patrick died in mysterious circumstances at the age of 24.

Patrick is the grandson of the former Epping West Conservative Member of Parliament Sir John Biggs-Davison.

Sir John Biggs-Davison was a leading figure in the Conservative Monday Club.

In 1961, in the UK, the Conservative Party's Monday Club was set up.

Members of the Monday Club are said to have visited the Elm Guest house boy brothel, and taken young boys to Amsterdam.

The Elm Guest House has been linked to MI5. 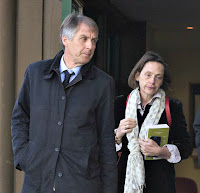 Patrick Biggs-Davison was born in London and adopted by his parents at eight-weeks-old.

Patrick attended the £30,000-a-year Worth School, which is run by Benedictine Monks.

Patrick was diagnosed as having a personality disorder and low self-esteem. 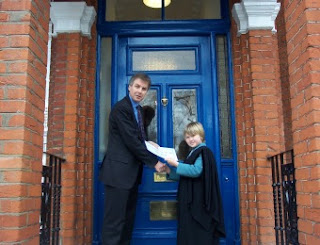 On 6 January 2015, in Wimbledon in London, Patrick had an evening meal with members of the extended family.

'She thought she heard a very strange noise coming from downstairs, a door being kicked or banged, but fell back asleep.'

Later, Patrick was found hanged in the shower room.

Tragedy of 'beautiful child' / dailymail
Posted by Anon at 03:30