In 2014, in the UK, around 2 million experiments were carried out on animals.

Some of these experiments involved 'Sawing off the top of dogs' heads, electrocuting rabbits and implanting electrodes in monkeys' brains'. 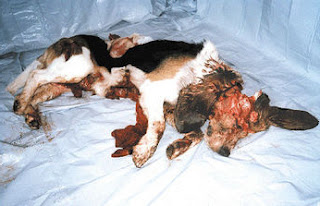 Over 100 million animals are burned, crippled, poisoned, and abused in US labs every year.


92% of experimental drugs that are safe and effective in animals fail in human clinical trials because they are too dangerous or don’t work. 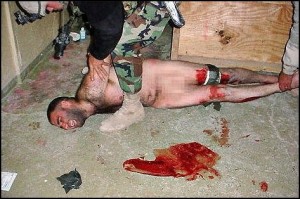