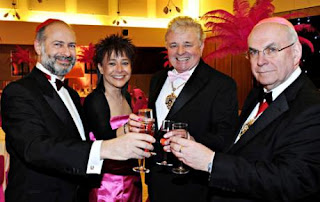 The above motion in the UK parliament mourns the death of Sir Jimmy Savile, who was widely known to be a dangerous child abuser.

The primary sponsor of the above motion was Fabian Hamilton (Fabian Uziell-Hamilton).

Fabian Hamilton is the grandson of a rabbi.

He supports Labour Friends of Israel.

Sir Jimmy Savile is suspected of having run his child abuse rings on behalf of certain security services.

Below, we see the wording of the motion and the names of those who signed the motion, including Jeremy Corbyn. 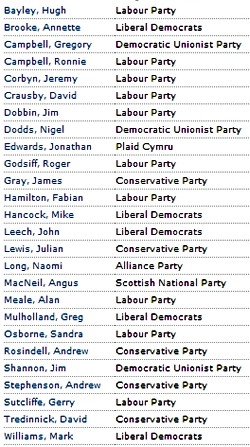 Note the names of those who signed the motion:

"Angus MacNeil had a drunken three-in-a-bed romp with two teenage school-leavers, the Sunday Mail can reveal."

Many thanks to James R for the above link.