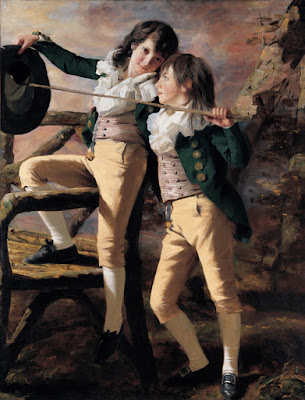 As a youth, Kitty was regarded by contemporaries as being the most beautiful boy in England.

At the age of ten, Kitty began a gay relationship with 19-year-old William Beckford, the owner of a sugar plantation.

Beckford was believed to have conducted a simultaneous affair with his cousin Peter's wife Louisa Pitt (c.1755–1791). 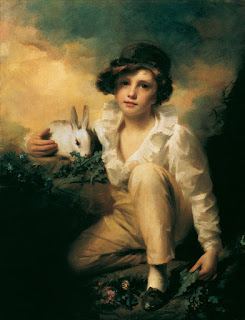 When Kitty reached the age of 18, Beckford fell out with Kitty and "horsewhipped him".

Beckford had discovered letters written by Kitty to another lover.

In the 18th century, bisexual behaviour among the elite was reportedly the norm and did not cause any problems so long as there was no publicity.

But Kitty's uncle went with the story to the newspapers. 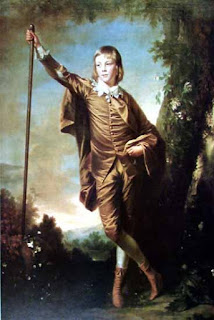 Kitty "was forced to live abroad, and lived in the United States where he owned a property on the Hudson River in New York, and later in Paris".

Beckford, who had married Lady Margaret Gordon, a daughter of the fourth Earl of Aboyne, moved to the continent of Europe "in the company of his long-suffering wife (who died in childbirth aged 24)" .

"By the time Beckford died at the venerable age of 84, he had built the loftiest domestic residence in the world, had assembled a virtual harem of boys, and had his own militia to protect his Fonthill estate of 6,000 acres." 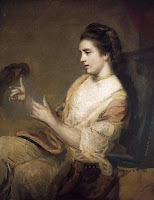 Kitty Marie Fischer (1741 – 1767), an attractive teenager, was "introduced to London high life" by the top people who had sex with her.

When the bisexual Giacomo Casanova visited London in 1763, he met Kitty.

He noted that Kitty "had on diamonds worth five hundred thousand francs.

"Goudar told me that if I liked I might have her then and there for ten guineas."

In Kitty's day, prostitution was one of London's main industries. 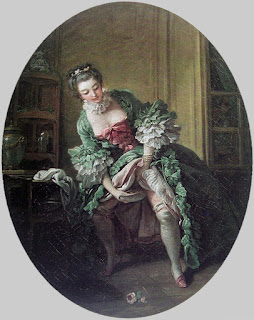 In 1766, Kitty married John Norris, son of the M.P. for Rye and grandson of Admiral Sir John Norris.

Kitty died only four months after her marriage.