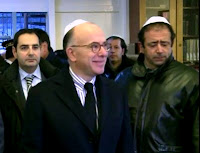 France's Minister of the Interior, Bernard Cazeneuve (above), is reportedly linked to Mossad.


Has Gladio Returned to Europe? 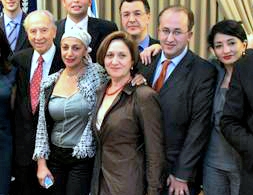 Fredou had reportedly become aware of Cazeneuve's links with Mossad and Cazeneuve's relationship with Bougrab and her 'cabal of anti-Muslim provocateurs.'

Has Gladio Returned to Europe? 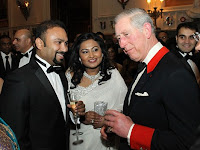 The alleged shooter on the French train is called Ayoub el Khazzani.

Ayoub el Khazzani's father in interviews said that his son was normal until hired by Lycamobile.

1. The sponsorship of certain cricket events relating to the 7/7 London bombers. 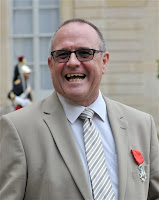 The Moroccan being led into court has a beard. 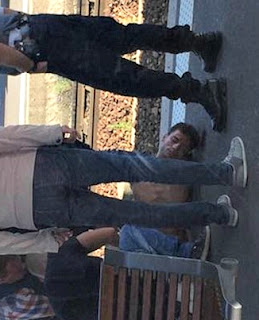 The Moroccan on the station platform has no beard.

I've been arguing with some libertarians on YouTube recently. I was relentless, like a steam train, i took them out. All they had were theories about pure free markets which have never been tried. they kept saying that we were too overregulated and I said that for the last 40 years the more we have deregulated and moved towards laissez -faire the more poor we have become. Unless you are in the 0.000% the US has become a basket case and the UK is now a low wage economy. Most of the good jobs have been sent abroad.

I said, is it fair that 450 families should own most of the world's wealth, and they asked for proof, so I went online and discovered that it was actually 85 families. They started calling me a communist and then I knew i had won my argument.

Neoclassical economics is a con, paid for by the one percent, they have been .funding this rubbish for over a century and now it is mainstream economics. Many of the universities rely on funding from charities that the mega rich have set up because government funding has been reduced. Any bright and new upcoming economist will go nowhere unless he toes the line.

Steve Keen wrote the book, Debunking Economics, and felt no need to title it, Debunking Neoclassical Economics,. because neoclassical economics is the mainstream. This is the only economics you can learn at almost all universities.

It's sad, we could have had vibrant economies today, and the Middle East could have had centrist, liberal, and sometimes slightly leftist democracies where women were gaining equal rights but we in the West wrecked it. The one percent wanted that oil, even if it meant backing religiously extreme countries.

Look at the carnage in the Middle East now with all that diabolical suffering, and with brutal warlords and psychopaths on the loose. And the West suffering because their economies aren't functioning correctly. Western people have been turned into almost slaves because property is so expensive, and we have millions of immigrants trying to get here to better their lives who also need housing. The bankers dream, they just stamp a few numbers into a keyboard, and bang, here's your £100, 000, another loan has been made. To them, this is the good times, while everyone else suffers.

It is true that psychopaths rule the world. It could have been so much different. We could have all been on a three day week by now. We could have had time off from work without losing our homes, and then go back to university to learn something new if we getting fed up with our jobs, or just have some time off to redecorate our homes or do some DIY. The Middle East could have been in peace, and Africa would have been wealthier because western economic hit men wouldn't have loaded them with debt driving them into poverty and often civil war. And there wouldn't have been a refugee crisis and mass immigration to the west driving wages down and skyrocketing house prices up.

But nope, guess who was always got in power, the Conservatives, or New Labour, which are all a bunch of neoliberal scumbags. The one percent always made their money out of pillage, war, and the banking system they own where they can invent money out of nothing and lend it to us with interest - which easy peasy profits for them. They control the media and pump their propaganda machine, telling everyone that they need to work hard if they want something out of life, but most of them hate hard work and stole all their wealth from others.

Need I go on. And they created an arms race which cost the tax payer $billions, if not £trillions, and a whole a load of unnecessary wars for profit. But people still vote for these arseholes.