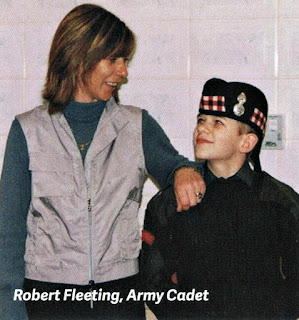 Robert Fleeting was a 24 year old serving with the Royal Airforce Force, at RAF Benson in Oxfordshire in England.

Apparently he was murdered.

Apparently, there was a cover-up by the military and by the police.

"Robert came from a loving family based in East Kilbride in Scotland...

"He was engaged to be married and had just given his fiancé a substantial amount of money to buy her wedding dress.

"On the evening of Saturday 3rd September 2011, Robert and some of his Fire-fighting comrades went to nearby Henley for a night out where they were joined by some medics from the same base.

"The following morning (Sunday 4th September 2011), Robert was found hanging in his room." 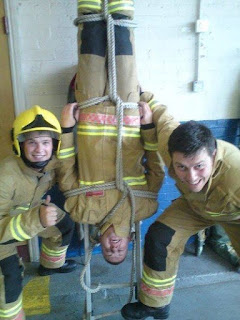 According to the official version of events, Robert Fleeting committed suicide.

This was the verdict of the coroner.

This fact was not revealed until after Robert had been cremated.

Robert had other injuries as well.

Three types of DNA were found on the noose used in the hanging.

The content of alleged suicide notes were "not consistent with Robert's handrwriting or wording." 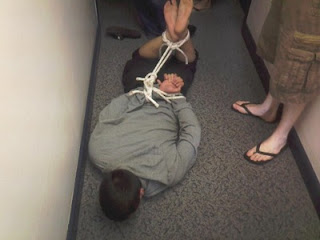 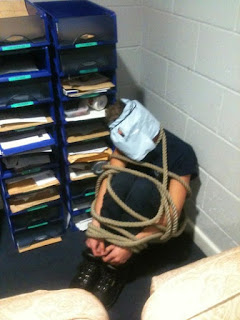 Most Military Leaders are Sadistic Gays?

MYSTERIOUS DEATH OF EDWARD BRITTAIN.
Posted by Anon at 17:00