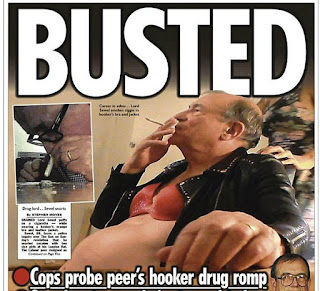 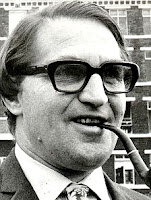 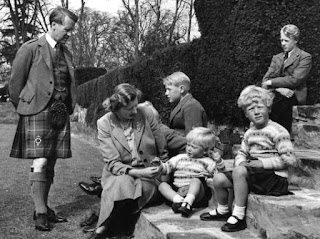 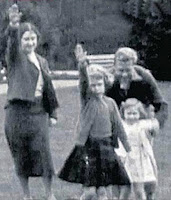 The Bankers and their Rabbis: What are you talking....
Posted by Anon at 12:00