A former interior minister of Pakistan, Rehman Malik (above), says that he can prove that RAW, the security service of India, helped to carry out the Mumbai attacks of 2008, and at least one other 'terrorist' attack in India..

RAW has close links to the security services of Israel and the West.

Malik says: "Both these terrorist incidents were false flag operations by RAW and I have forensic and other supporting evidences to prove my claim."

The main organiser of the terrorist attacks in India was David Headley, who admitted to working for the CIA.

Malik says: "The Indians should tell their people and rest of the world who is this David Headley and why a case was registered against him in India for his involvement which was actually a cover-up...

"Who allowed him to operate with his office based in Mumbai?" 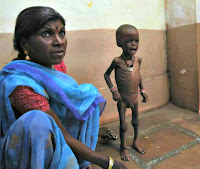 Malik asks why Headley was allowed to make so many trips to India.

Malik asks: "Who in Spain made the payments for the internet used by the attackers and Headley? Why was US telephony used on the day of incident? ...

"Who killed the former Mumbai Police Joint Commissioner Hemant Karkare who was investigating links between the terrorists and certain right-wing Hindus? ...

"There were media reports, corroborated by top government official, that some of the Mumbai terrorists were speaking in Marathi (spoken by Indian Hindus)."

The Mumbai attacks were part of the Strategy of Tension used by the rich elite to keep themselves in power. 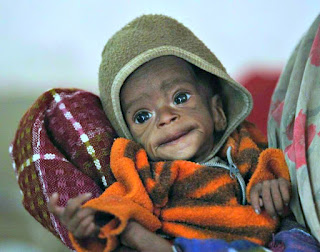 We have been to India.

It is the most 'feudal' country in the world.

The rich elite are nasty beyond belief.

India has more malnourished people than any other country.

India's children are worse-fed than children in Africa.

India spends only 1% of GDP on public health.

In order to frighten the masses into supporting the agenda of the rich elite, the security services carry out acts of terrorism.

FBI : Ajmal Kasab has no links to Pakistan terror

Headley, like Dawood Ibrahim, linked to 1993 bombings...
The CIA was reported to have penetrated the RAW through people like ...