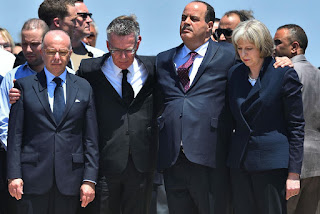 Both have 'no go' areas.

When I attempted to enter a part of Sousse which reminded me of Acera in Naples, a plain clothes policeman popped up.

He advised me to return to the centre of the city.

One Tunisian 'mafia' boss was said to have been the nephew of a former Tunisian chief of national security.

The mafia existed under President Ben Ali, and had links to the Ben Ali family, but, it has become much more powerful since Ben Ali's fall.

The 'mafia' in Tunisia has the help of certain politicians, government officials, and police officers.

One witness to the Tunisian hotel attacks was Amir.

"I was shocked not to see the police as the region is surrounded by the police stations, and there are usually regular patrols," he said.

The attack on the hotels in Tunisia was designed, in part, to allow David Cameron to organise an attack on Syria.

Airstrikes on IS targets in Syria to be debated.

Israel is determined to get its Greater Israel, even if it means killing tourists.

The Yinon Plan and the Role of the ISIS | Global Research.

US To Begin the Invasion of Syria. Washington Policymakers Call for the Division, Destruction and Military Occupation of Syria. 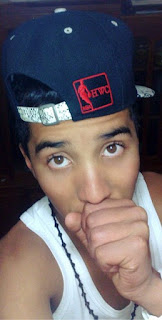 THE MOSSAD VIEW OF SEIFEDDINE 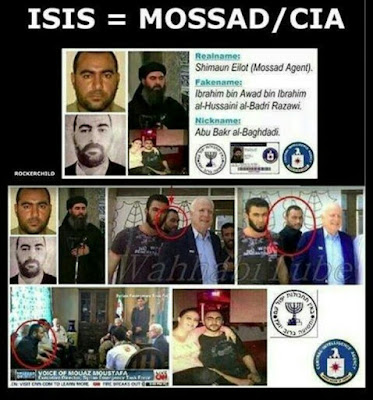