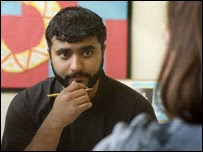 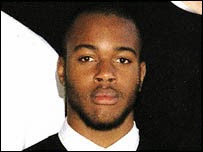 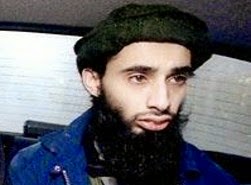 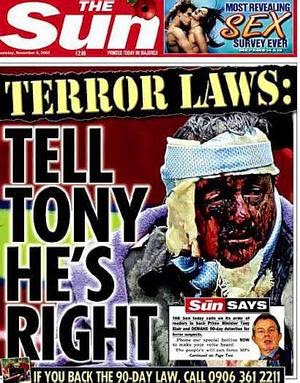 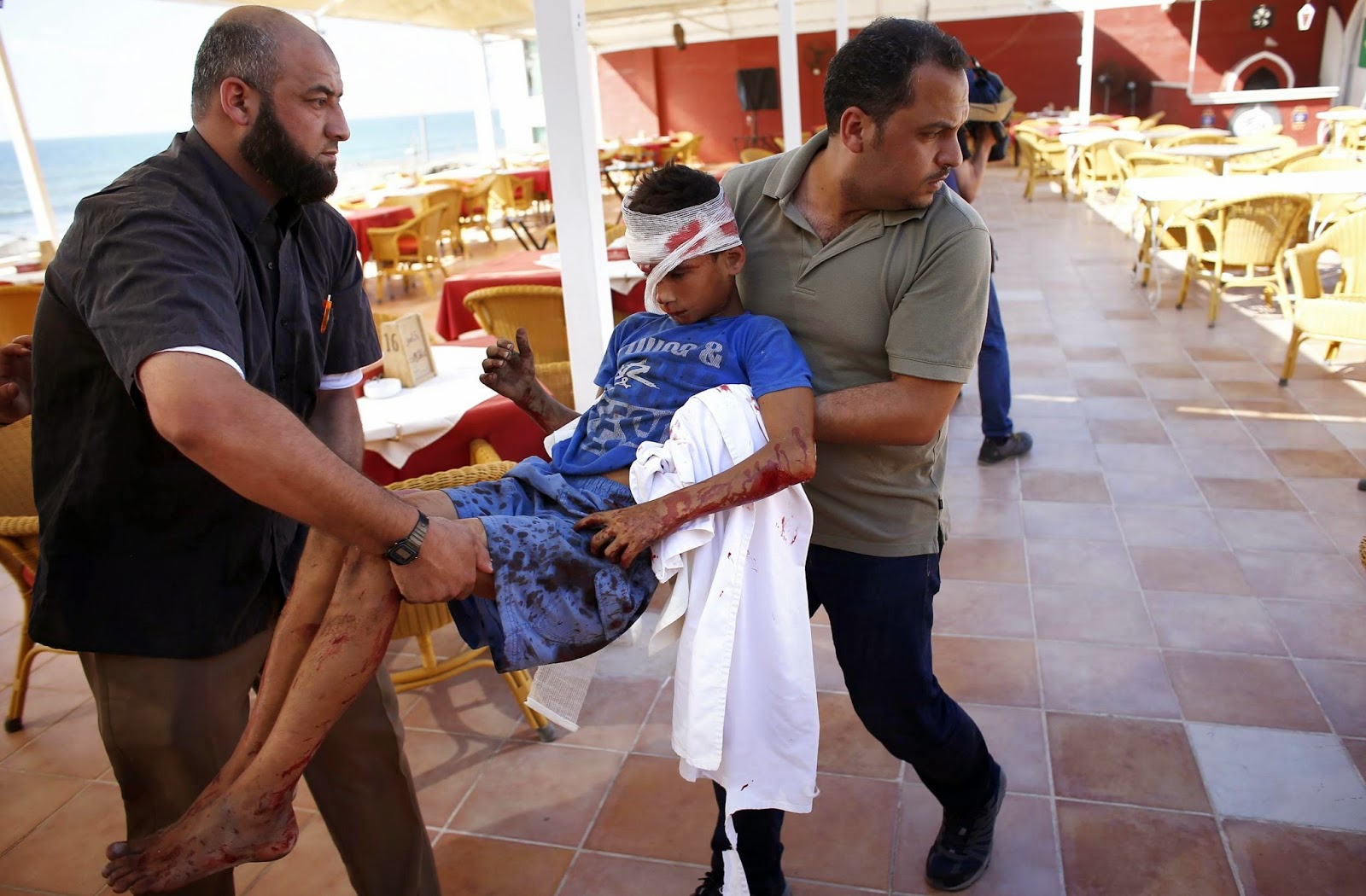 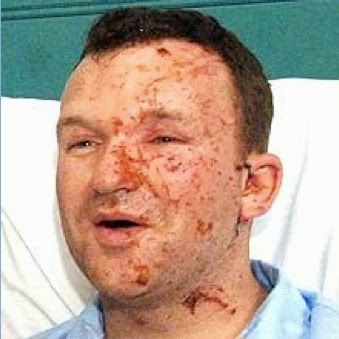 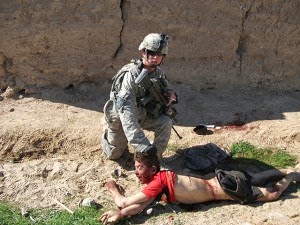 US soldier and a child. Afghanistan was peaceful and liberal before the USA put the extremists into power.

Mohammad Sidique Khan appeared to have no strong religious or political beliefs.

The Mohammad Sidique Khan who went to Pakistan looks different from the Hillside Khan.

One child who was taught by Khan at Hillside said of Khan: "He seemed a really kind man, he taught the really bad kids and everyone seemed to like him. He was there about three years and then he went on holiday and never came back. We just knew him as Mr Khan." 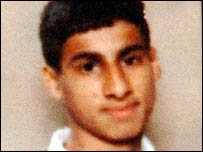 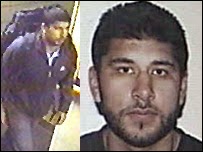 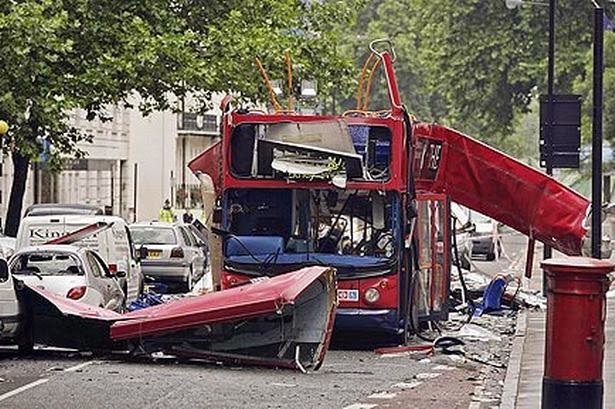 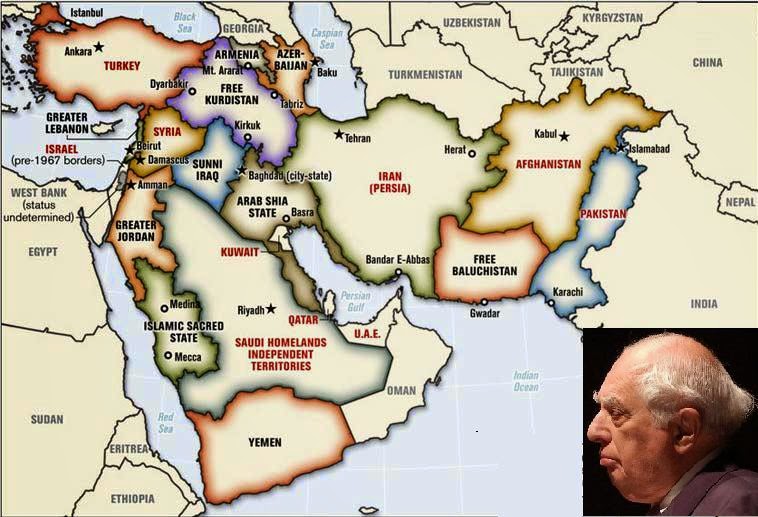 aangirfan: "TALIBAN TRAINED BY ISRAEL AND INDIA"
Posted by Anon at 22:20