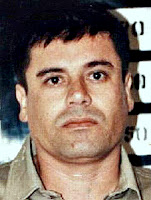 The drug trafficker "Chapo" Guzman (above) has been protected by the CIA for years. 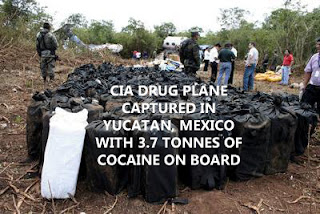 The CIA organises the drugs trade, runs ISIS, and organises the torture and sexual abuse of children, reportedly.
Posted by Anon at 12:07