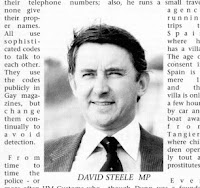 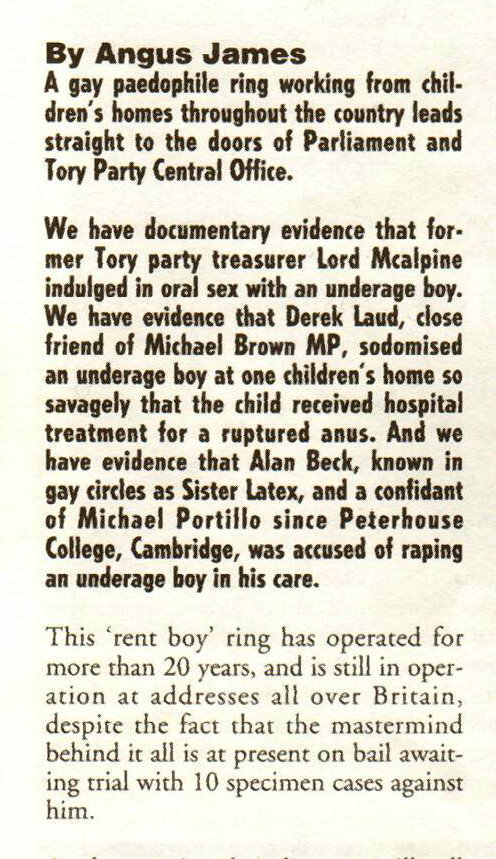 Earlier issues of Scallywag and Spiked can be found here: http://scallywagarchive.info/.