In the UK, the inluential Jewish politician Greville Janner wrote to Michael Jackson to congratulate him on being cleared of child sex charges.

The letter was given to Michael Jackson's friend Mark Lester, who, as a child actor, starred in the 1968 film Oliver!

However, Mark Lester did not pass the letter on to Michael Jackson.

The Sun on Sunday.

Greville Janner wrote: 'I was so very pleased at the news of your acquittal. What a terrible time you have endured.

'I hope that you will return to London and that I should have the pleasure of seeing you once again ... so good luck and all best wishes. Yours, Greville.'

Mark Lester says of Janner and his letter:

"What he said was inappropriate. No one should congratulate Michael on being cleared let alone a QC and peer. 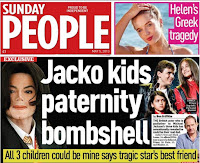 Mark Lester noticed a growing similarity between his own daughter Harriet and Michael Jackson's daughter Paris.

The UK's Daily Mail 'falsely' reported that former child star Mark Lester had allowed his son to share a bedroom with Michael Jackson.

Paris Jackson would appear to be the victim of CIA-Mossad mind-control.

Uri Geller, who is close to the Jackson family, has now admitted that he worked with NASA and was a spy for the CIA

One of Paris Jackson's recent drawings, with mind control imagery. Michael Jackson. "A hexagram with all-seeing eyes and a bloody knife. 666 in the pool of blood."

Esther Rantzen is linked to the the Jimmy Savile child-abuse scandal.

Jimmy Savile was a close friend of Israel, and reportedly worked for the security services.

Paris Jackson was born in 1998, in Beverly Hills, California.

Her biological mother is Debbie Rowe, who signed over custody of Paris to Michael Jackson.

After Michel Jackson's death in 2009, Paris and her brothers came under the legal care of their grandmother, Katherine Jackson.

Paris Jackson would appear to have found out about CIA-Mossad mind control.

In early June 2013, Paris was hospitalized after she "cut her wrists with a kitchen knife and took as many as 20 ibuprofen tablets."

On 13 July 2013, Paris was released from the hospital but was transferred to an 'undisclosed residential treatment center'. 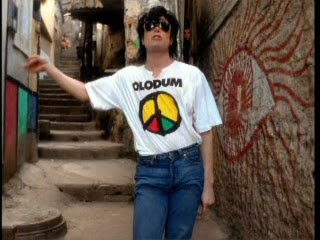 Michael Jackson next to an all-seeing eye. 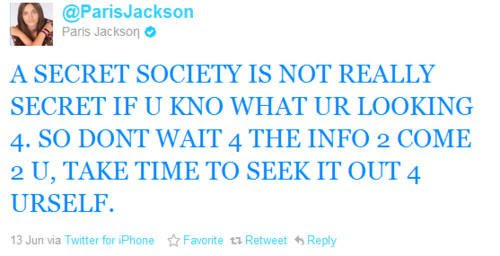 Paris Jackson drawing. Symbol of the Order of the Eastern Star, part of Freemasonry.

A Paris Jackson drawing of the symbol of Freemasonry, which is reported to be linked to Satanism and mind control.

A fractured skull with sealed lips doing the mind control sign of secrecy.