Dylann Roof is a devout Christian who was baptized in the Lutheran faith, went to church camp and worshiped regularly, according to his pastor. 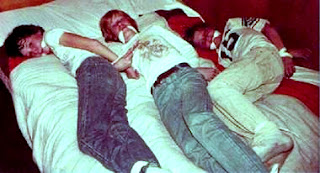 But, the CIA and its Zionist-Nazi friends like to kidnap American children and mind-control them.

The Franklin Cover-Up by John DeCamp 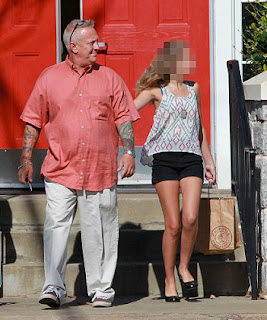 Sometimes church camps and church families have links to the CIA.

South Carolina has links to the Nazis and Zionists of the CIA.

The family of the CIA's Allen Dulles (above) owned a slave plantation in South Carolina.

"William Dulles made a fortune ... providing financial and security services for the Company...
"William Dulles came to South Carolina in 1807; his India loot bought the family a substantial slave plantation...

"Allen Dulles’s main corporate activity was as a director of the J. Henry Schroder banking company in London, a prime instrument in Montagu Norman’s nazification of Germany.

The Question Of Sponsorship. / Assassination by Anton Chaitkin from MindControlForum Website 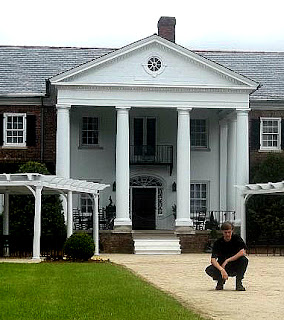 Reportedly the above photo shows Dylann Roof at the Boone Hall plantation in Charleston - one of America’s oldest plantations, and one that includes original slave quarters. 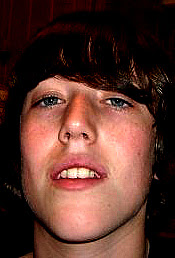 Above - Dylan roof from South Carolina. 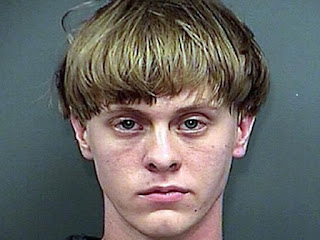 Above 'Dylann Roof' from South Carolina. 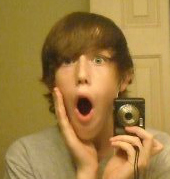