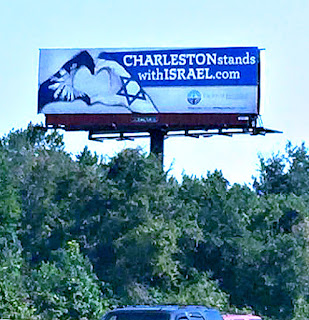 12 hours after the shooting event in Charleston, Dylann Roof, or his double, was 'captured' in Shelby.

According to the account Shelby police chief Jeff Ledford gave the Charlotte Observer, Roof, after his arrest, was treated to a meal at Burger King.

"Police bought him food from a nearby Burger King, Ledford said." 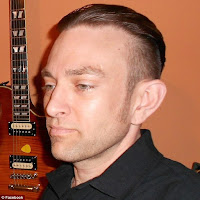 Above we see Kyle Rogers, the White Supremacist behind the 'CCC,' Council Of Conservative Citizens website which Dylann Roof wrote about.

Kyle Rogers is alleged to be a crypto-Jew. 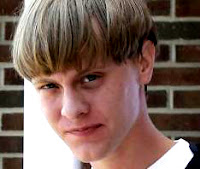 America had gone back to its old, tried and trusted formula of angry lone nut supposedly shooting someone who the establishment wants out of the way.

All apparently shot supposedly by a lone nut. Therefore you can't rationalise 'why did he do it?' 'He was crazy.' Why are agitators killed by 'crazy guys'?

Now we have this young man supposedly shooting a senator who was campaigning for police body cameras and more, while complaining about government ineptitude.

He said it's as old as the Sicilian hills. He also said he's surprised not too many people have caught onto it yet. 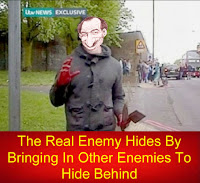 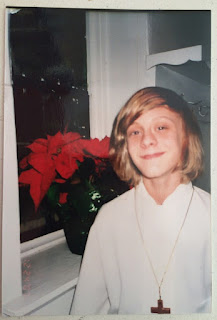 In web search I have found many articles about the CIA/crimes in which the name "Bennett" is included.

It appears that the name "Bennett" is a code word meaning CIA employed. 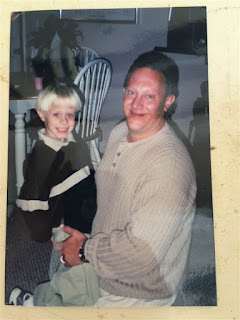 2 hrs ·
Nathan's back from Holland! BSJ graduate and long-time coach of the Sekolah Bisa! 'Bintang Bisa! soccer team, now doing undergraduate study in The Netherlands, volunteering at Sekolah Bisa during his summer break.