Charlotte was the daughter of a cabaret singer born in Algeria.

Charlotte became heir to the throne of Monaco. 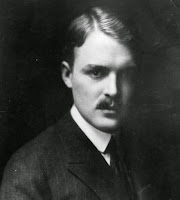 "Prince Pierre's arranged marriage was complicated by his homosexuality and Princess Charlotte's affairs." [6]

After Ranier assumed the throne, Princess Charlotte went to live at Le Marchais, the Grimaldi estate outside of Paris.

She turned the estate into a rehabilitation centre for ex-convicts.

She lived at the estate with her lover, a French former jewel thief named René Girier, nicknamed "René la Canne". 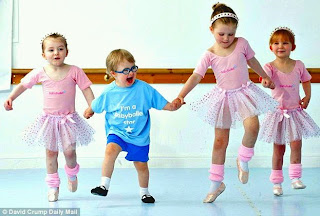 Archie struggled to walk because of Down's Syndrome but is now dancing thanks to BALLET.
Posted by Anon at 23:17