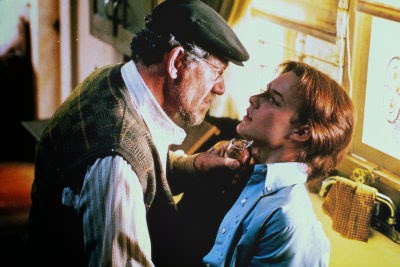 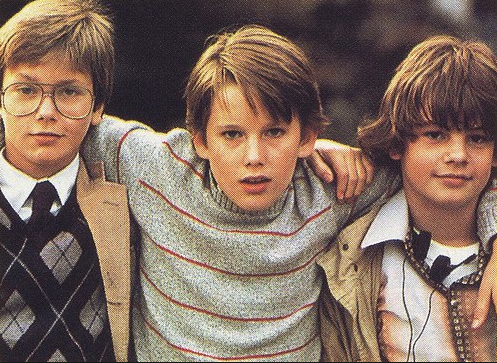 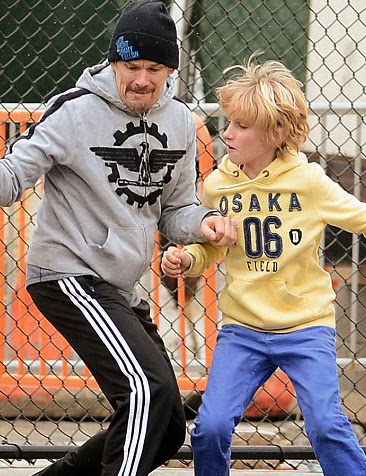 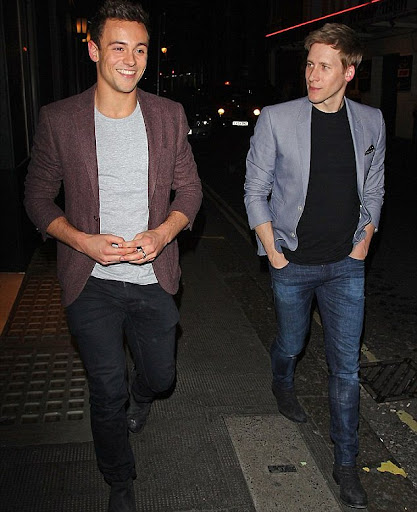 Dustin Lance Black was to be called as a character witness in the sex abuse trial of X-Men director Bryan Singer. 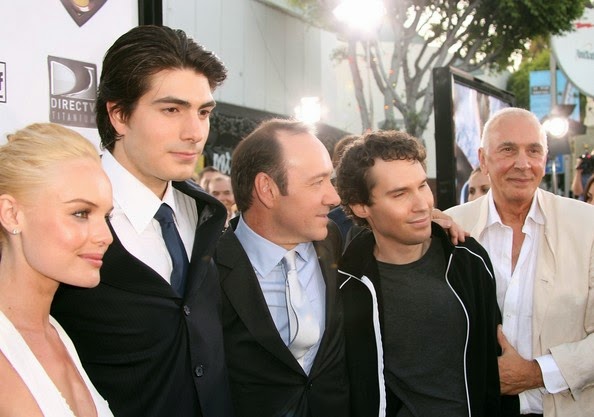 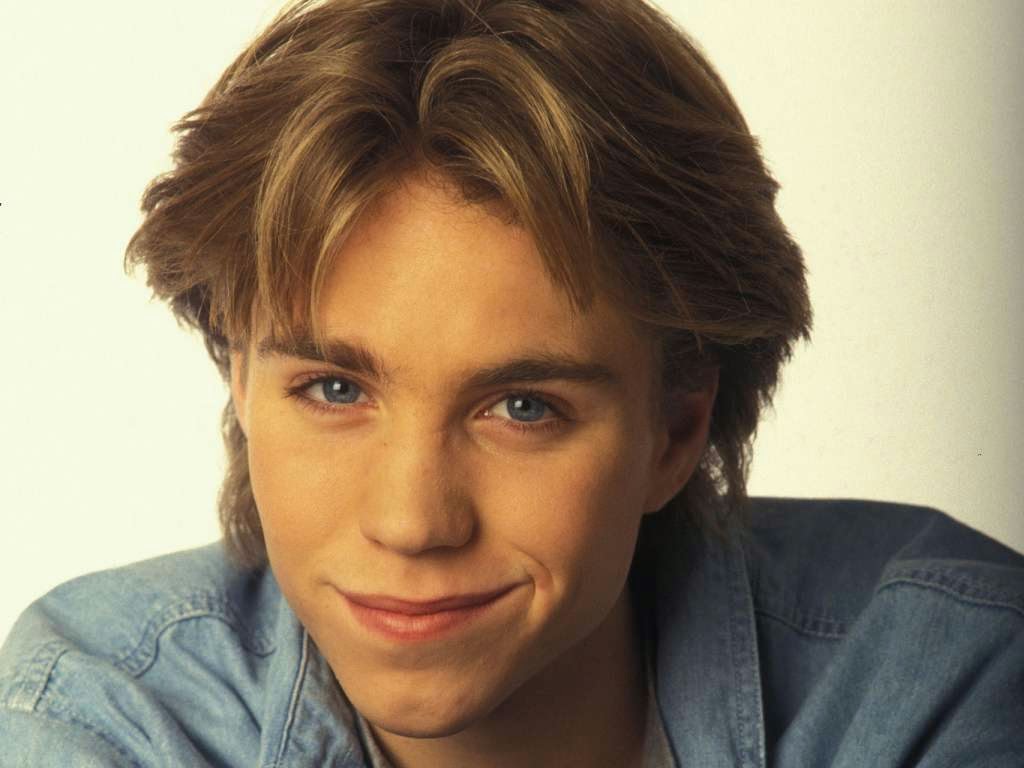 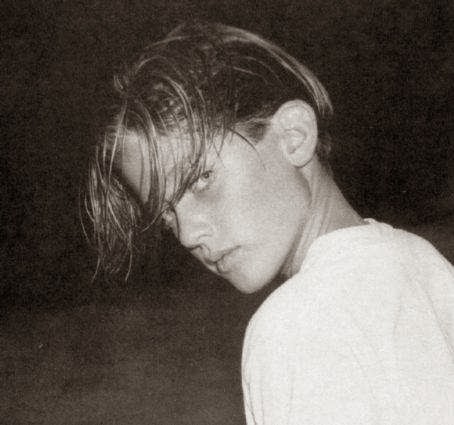 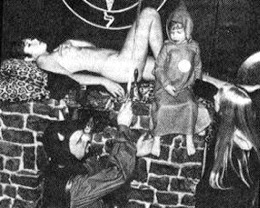 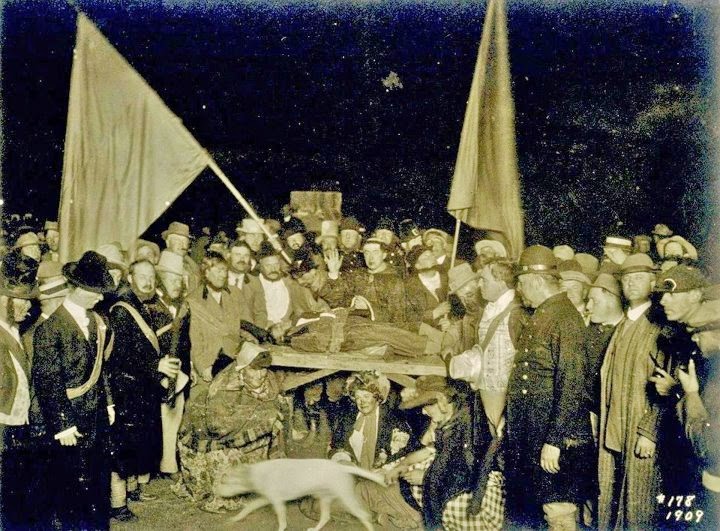 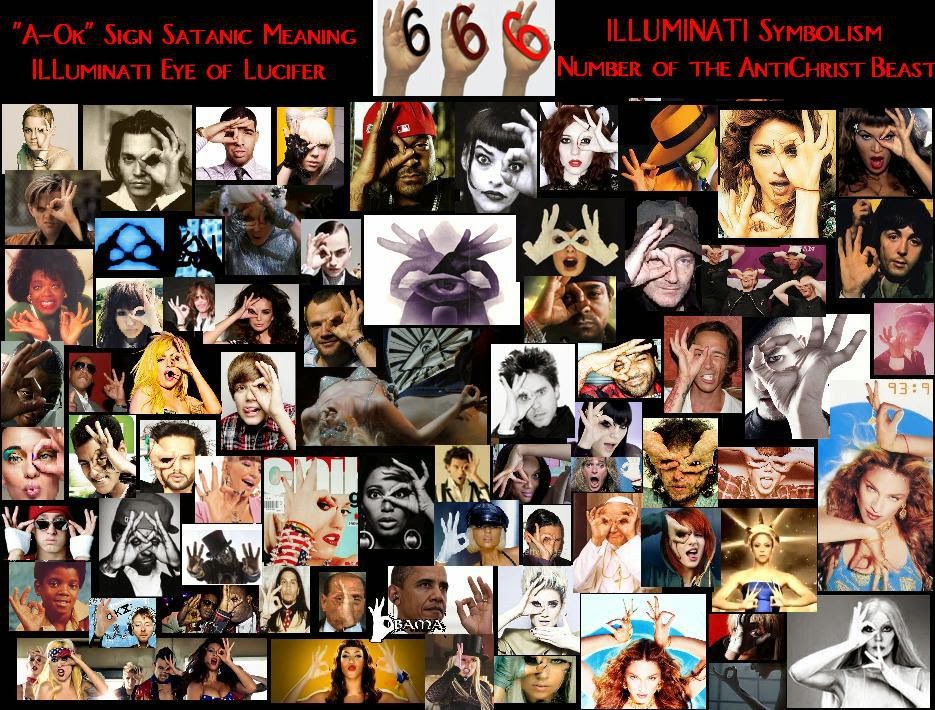 1. In 1964 former child star Alan Ladd, star of Shane, died of an overdoes of sedatives and alcohol. Months earlier he nearly killed himself with an 'accidental' self-inflicted gunshot wound.
2. In 1968 child actor Scotty Beckett's death was listed as a probable suicide from sleeping pills .
3. In 1965, the body of former child star Bobby Driscoll was found in the rubble of an abandoned tenement. He had been a drug addict. He was buried in a pauper's grave.
4. In 1969, former child star Judy Garland took her own life in a locked London bathroom.
5. In 1982, child actor Trent Lehman committed suicide.
6. In 1993, former child actor River Phoenix died in mysterious circumstances.