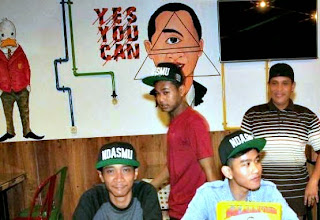 The cafe shown above is owned by Gibran, the son of Indonesia's President Joko Widodo. 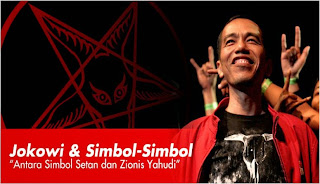 President Joko is suspected of being under the control of hidden forces. 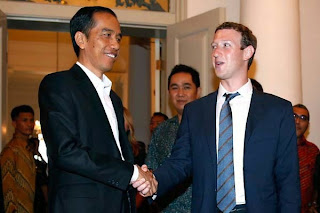 President Joko has made some interesting friends, such as Mark Zuckerberg. Back in the 1960s, when young Obama lived in Jakarta, it was the CIA which organised for Indonesia a system whereby the military keep an eye on all aspects of life.

According to the CIA plan, every little village, every business and every institution has had a man from the military keeping an eye on things. 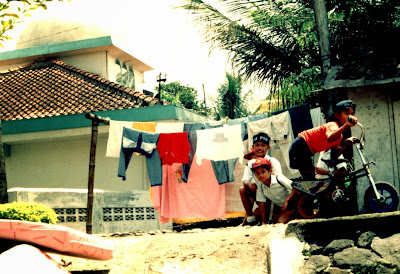 In April 2015, the Indonesian military began a major 'counter-terrorism' operation.

Reportedly, the terrorists are trained by the military.

The Indonesian military has a history of running businesses, allegedly including Narcotics.

The suspicion is that President Joko Widodo is a tool of the Indonesian military which is in turn a tool of the CIA and Pentagon.

A child in a government institution near Jakarta.

Indonesia's new president, Joko Widodo, would appear to be one of the bad guys?

Munir is believed to have been murdered on the instructions of members of the Indonesian military linked to the CIA.