The rich elite, the top families, have the support of the CIA, the Mafia and the Vatican.

Professor Paul L. Williams has written Operation Gladio: The Untold Story of the Unholy Alliance Between the Vatican, the CIA, and the Mafia 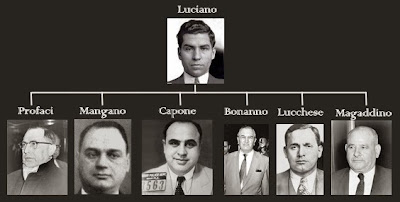 According to Paul L. Williams:

1. In 1942, US Intelligence recruited Lucky Luciano, a Mafia drug lord.

They allowed him to build up his empire and sell narcotics in the USA.

(Reportedly, the CIA is heavily involved in running the drugs trade, on hehalf of the rich elite)

2. During World War II, Allen Dulles, who became boss of the CIA, met various Nazi officials in order to maintain an alliance.

..
NATO is a tool of the Pentagon.

4. After Nixon became president in 1969, Henry Kissinger got his assets in Italy to carry out various terrorist attacks.

This was the CIA's Operation Gladio.

Within an hour, three bombs exploded in Rome.

The opponents of the rich elite were blamed for the bombings. 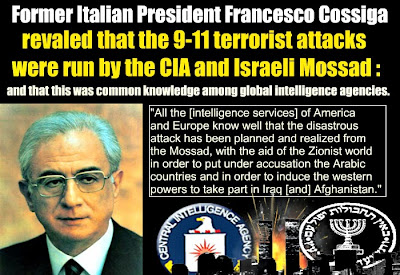 The average Italian knows more about the CIA than the average American. 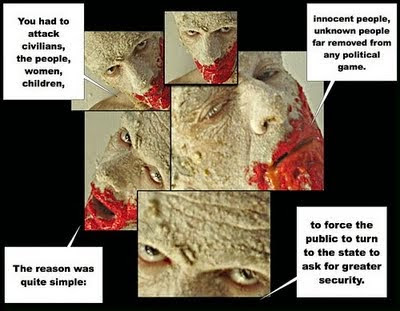 De Gaulle then denounced 'the secret warfare of the Pentagon' and expelled the European headquarters of NATO. 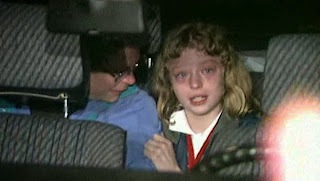 A child victim of the Marc Dutroux child abuse gang who reportedly worked for the security services.

In Belgium, assets of the CIA randomly killed people in a supermarket.

(Meanwhile, the CIA and its friends were running child abuse rings so as to control the top people in Europe)

The Nazi General Pinochet of Chile.

6. In Latin America, in the 1970s, the CIA and the Vatican launched Operation Condor in order to crush anyone who opposed the rich elite.

The Vatican's Opus Dei got the support of Chilean bishops for the overthrow of the government of President Allende.

"In 1971, the CIA began shelling out millions to the Chilean Institute for General Studies (IGS), an Opus Dei think tank, for the planning of the revolution."

The Pope was fully behind the purging of clerics who opposed the rich elite. 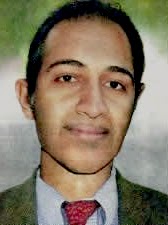 Osama bin Laden, who reportedly was close friends with the CIA and MI6.

"Between 1996 and 2002, we, the United States, planned, financed, and helped execute every major terrorist incident by Chechen rebels (and the Mujahideen) against Russia.

"Between 1996 and 20002, we, the United States, planned, financed, and helped execute every single uprising and terror related scheme in Xinjiang (aka East Turkistan and Uyhurstan).

"Between 1996 and 2002, we, the United States, planned and carried out at least two assassination schemes against pro-Russian officials in Azerbaijan." 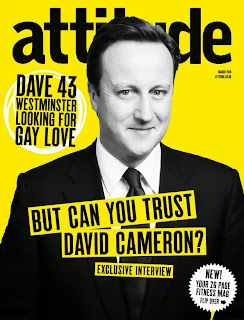