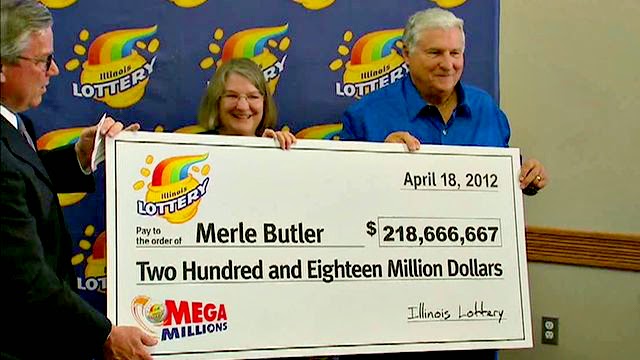 Imagine that you are in an unselfish mood, you buy a lottery ticket and you win millions.

Being in an unselfish mood, you happily give all the money away.

Imagine a group of 20 handicapped schoolgirls on a holiday trip.

19 of them are in an unselfish mood and are having a wonderful time. 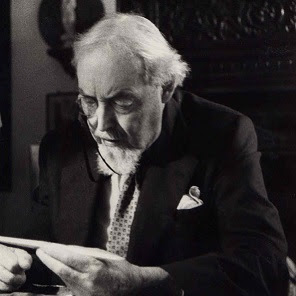 According to Terence Gray:

We should not grasp for pleasure and the avoidance of pain.

Bliss comes when we stop grasping for pleasure and the avoidance of pain.


"We are not number One, the first of all our objects, but ZERO ."

"The man who has transcended his false 'me', no longer identifies with his suffering."

Terence Gray was a Taoist-Buddhist philosopher and writer.

He was from an Irish family but was born in England,

He travelled throughout Asia.

"Are we not wasps who spend all day in a fruitless attempt to traverse a window-pane - while the other half of the window is wide open? ...

You should "disidentify yourself with the ego, by realising its unreality, and by becoming aware of your eternal identity with pure being...

"Doctrines, scriptures, sutras, essays, are not to be regarded as systems to be followed. They merely contribute to understanding. They should be for us a source of stimulation, and nothing more... Adopted, rather than used as a stimulus, they are a hindrance.

"Play your part in the comedy, but don't identify yourself with your role! ...

"When you kick a man when he is down - do you realise that you are kicking yourself?

"Give him another kick - if you deserve it!

"Reality alone exists - and that we are. All the rest is only a dream, a dream of the One Mind, which is our mind without the 'our'."