Raymond Varley 'out and about in Halifax', West Yorkshire, in the UK. Child sex beast is FREED.

England's criminal justice system is letting Raymond Varley go free, in spite of the fact that India wants to put him on trial for child abuse.

Judges in England say that Varley will not be prosecuted because he is suffering from the early onset of dementia.

Raymond Varley has sex convictions in the UK stretching back to the 1970s.

Varley is linked to an international child abuse ring which preyed on more than 150 children from Dr Freddy Peats' orphanage in Goa in the late 1980s and early 1990s.

In India Varley faces five charges including buggery. The youngest of his alleged victims was aged five.

"A dangerous predator remains in Britain and he may never face trial...

"It is unforgivable that the Crown Prosecution Service did not appoint a psychiatric expert to conduct a separate mental health assessment on Varley."

The Holy Trinity church, Huddersfield. Child sexual abuse took place in the church and in the crypt.

Raymond Varley was part of the Holy Trinity Paedophile Ring.

The Holy Trinity Paedophile Ring "was a group of professionals that in 1975 stood trial at Leeds Crown Court and were found guilty of the sexual abuse of young boys including abuse within the Holy Trinity church, Huddersfield, and the trade in child sexual abuse images to Copenhagen and Amsterdam."

On trial in 1975 were: the Rev John Poole, vicar at the Holy Trinity Church, Raymond Varley, a former child care worker, and Clive Wilcock, a school teacher.

Two other men named during the trial, Dr John Byles and a Mr Jack Nicholls, were missing.

Young boys had been sexually abused in the vicarage, in the church and in the crypt.

Photos of the abuse were sold to pornographic magazines in Copenhagen and Amsterdam.

The Rev Poole, Raymond Varley and Clive Wilcock were all found guilty.

Dr John Byles, named as one of the top suspects in the murder of Bernard Oliver in 1967, evaded justice.

In early 1975, Byles was reportedly found dead at the Proserpine Hotel in Queensland, Australia.

In 1967, the dismembered body of a teenage boy, Bernard Oliver, was found in two suitcases in the village of Tattingstone in Suffolk in the UK.


Lord Boothby with top gangster Ronnie Kray, centre. "The police uncovered a large-scale juvenile pimping operation centred on a house in a Suffolk village (Tattingstone) owned by Ronnie Kray." The Kray twins ran a bodyguard and 'protection' business for Hollywood stars, such as Frank Sinatra, and for Arab princes.

In 1977, Dr Martin Reddington was identified as one of three men owning the distinctive suitcases used in the murder of Bernard Oliver.

Reddington, along with Dr Byles, was wanted for questioning in connection with the murder in London of a boy which took place around 1973.

"Despite the fact that the police wanted to talk to him regarding very serious sexual crimes and even murder, Dr Reddington seems to have flitted back and forth between Australia and the UK where he died in Surrey in 1995."

This raises the possibility that Reddinton was being protected by the security services.

Raymond Varley was one of the men convicted in 1975 for their part in the ‘Holy Trinity child abuse ring’.

Raymond Varley is wanted in India in connection with his involvement in child abuse in Goa.

Freddy Peats (above) and Raymond Varley - linked to the security services?

Raymond Varley is one of the accused in the Goa orphanage child sexual abuse scandal.

A small boy who used to visit Peat’s children's home told his father that Peats had injected something into his testicles.

In one photo, a two-and-a-half-year-old girl is held by her hands and legs 'like a hammock'. 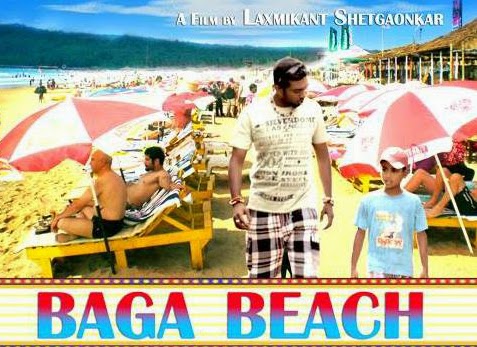 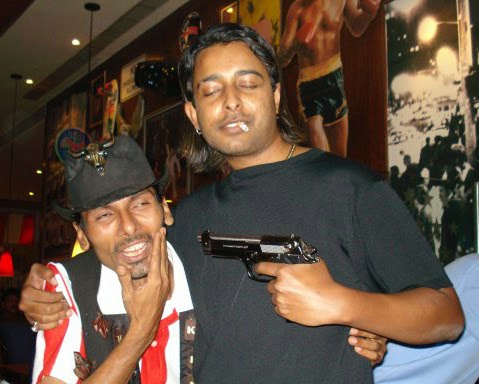