NO TO TRIDENT - FT 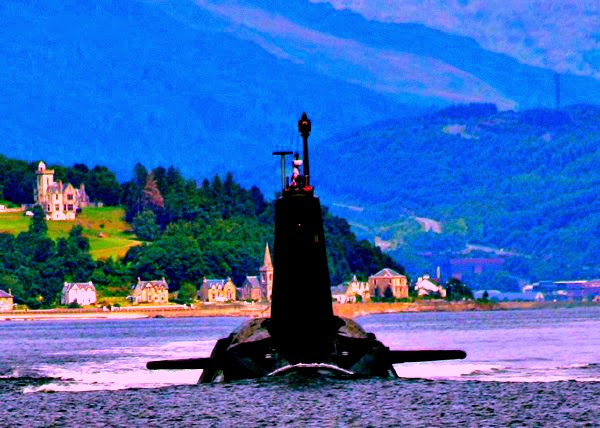 "The Gothic horror scenarios involved in British nuclear plans drawn up during the cold war - which demand that the nation maintains the capacity to obliterate Moscow and eight other Russian cities - have always had a certain unreality...

"In the real world, renewing Trident can mean only a further erosion of the country's capacity to defend itself by conventional means and to protect its interests around the world."